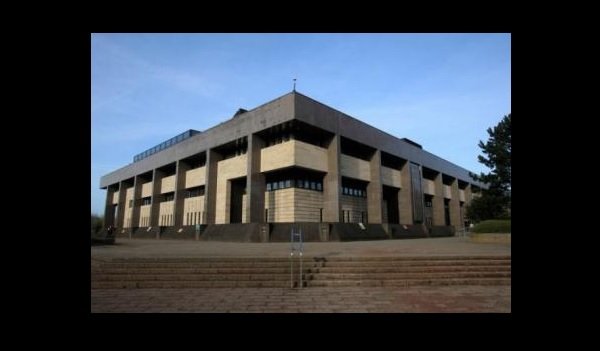 John Russell ordered the chainsaws in at the height of a long-running dispute with Paul and Marion Crilley.

They had issues over four large 40-foot trees that separated their homes in Torrance, East Dunbartonshire.

Russell eventually called workmen in last year to cut them down as he was fed up at the sunlight being blocked coming into his house.

But, it turned out it was the Crilleys who owned the trees.

Russell, 65, was arrested and convicted at Glasgow Sheriff Court of destroying the trees and causing a danger to others.

He was ordered to carry out 150 hours of unpaid work and given a three-year non harassment order.