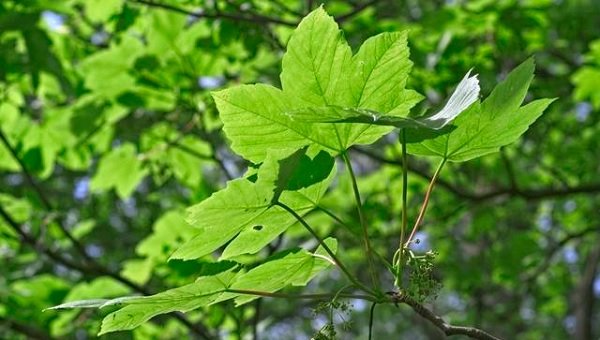 The construction of a replacement dwelling in Cambridgeshire would adversely affect the longevity of a protected sycamore tree, an inspector concluding that insufficient information had been provided on the impact on its root system.

The tree lay within a neighbour’s garden and very close to the boundary with the appeal site. It made a significant contribution to the amenity and character of the area, the inspector held, and it seemed very likely that the planned dwelling would require the removal of substantial primary branches. An arboricultural report also recommended installing a cable brace system to the tree but this was impossible to condition because the tree lay outside the appellant’s control. A specialist structural engineer would have to design the foundations to avoid undue impact on the root system of the tree but little information had been provided on where the root protection area should extend nor how piling the foundations would not be significantly disruptive to the longer term health of the tree. The fact that the site contained an existing outbuilding which was of poor appearance and would be removed did not outweigh the likely adverse impact on the tree’s longevity.