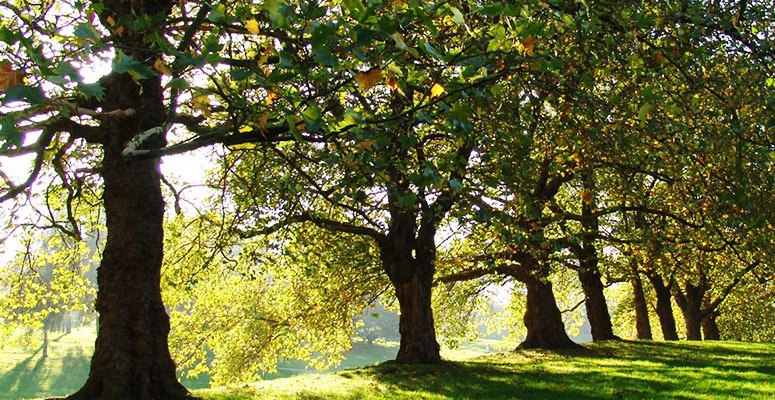 A mass tree-planting event is being organised by the Mayor of London as part of his plan to help make the capital become a National Park City.

Sadiq has partnered with the Woodland Trust, which will provide 24,000 trees free of charge for Londoners to plant in their gardens, with a further 25,000 trees being offered to community groups and schools across the capital, in partnership with community charity The Conservation Volunteers.

The trees being given away include field maple, birch, hazel and hawthorn saplings, all attractive garden species that are great for wildlife and easy to plant and will be planted over the weekend of Saturday 1 December 2018 to help mark National Tree Week.

London’s trees help improve air quality by removing 2,241 tonnes of pollution from the air every year, and save an estimated 126 million pounds in costs to society associated with pollution. They remove the equivalent of 13 per cent of PM10 particulates and 14 percent of NO2 emitted by road transport, as well as storing carbon and creating habitat for wildlife.

The Mayor is working with partners across London to make the capital a National Park City and as part of this he is committed to maintaining and expanding the capital’s impressive ‘urban forest’ of eight million trees.

Today London’s Deputy Mayor for Environment and Energy, Shirley Rodrigues, visited the Loughborough Estate in Lambeth, the Woodland Trust to help plant trees in the estate’s new community orchard. The project is run by the estate’s management board and is bringing residents together to plant 32 trees on green spaces around the estate, part funded by the Mayor of London’s Community Tree Planting Grants.

Rodrigues said: “The Mayor is determined to make London one of the greenest cities on the planet and Londoners have the chance to roll up their sleeves and help make this happen by applying for nearly 50,000 free trees.

“Whether it’s in gardens, parks or greening our housing estates, one of the best things we can all do to help make our city greener and healthier is to plant a tree, and I hope as many people as possible will take part in London’s biggest ever tree planting National Park City weekend.”

The 24,000 free trees for Londoners to plant at home are being delivered in partnership with the Woodland Trust and the Queen’s Commonwealth Canopy, who are supported by Sainsbury’s.

The Queen’s Commonwealth Canopy is an international forest conservation initiative that marks the Queen’s lifetime of service to the Commonwealth and unites the 53 member states in saving and protecting the Earth’s forests.

Woodland Trust Chair, Baroness Young, said “We are delighted to be working with the Mayor of London to offer Londoners the opportunity to strengthen the Queen’s Commonwealth Canopy. Trees are at the heart of our community. They add character to our streets, and provide a host of benefits for people, wildlife and our urban environment.

“Urban trees are important for us socially and culturally, they greatly enhance the places where we live and work, raise families, socialise and relax, and from which we draw identity and pride.

“Their stature and beauty make them the defining elements of urban spaces. They cast shade in the heat of summer, provide shelter from the rain and wind, help to keep the air clean and breathable, support wildlife, and add value to the culture and economy of our towns and cities.”