Lib Dems will plant a tree for every baby born 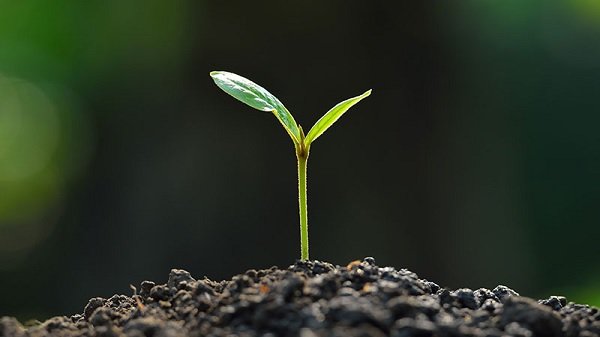 The Lib Dems are proposing an increase in the number of trees planted every year to 700,000- 750,000 – equivalent to the number of children born in England and Wales each year.

The Liberal Democrats will also include plans for a Nature Act in their 2015 manifesto, which will include targets for clean air and water. Natural resources that are being harvested at an unsustainable level will be identified, and better protections will be enforced to safeguard them for future generations.

British forests would also be placed in a trust. This would safeguard our forests against attempts to sell them in the future.

These proposals will be published later in the summer as part of the Liberal Democrats Pre-Manifesto, which will be considered at the party’s Autumn Conference.

Trees play a vital role in keeping our air clean and alleviating the effects of flooding. The Lib Dem plans would expand the Forestry Commission’s existing ‘Big Tree Plant’ which encourages and supports community groups to plant trees in their area.

“This is an ambitious target- to plant 750,000 trees a year is not easy, but is right. People across the country recognise that our environment matters. We have a duty to safeguard our natural habitat for future generations, and these plans are an opportunity to capture people’s imagination.”

In Government, the Lib Dems blocked the privatisation of Natural England, and are committed to ensuring that our environment is protected for future generations to enjoy.