Lessons must be learned from Sheffield’s mass tree felling 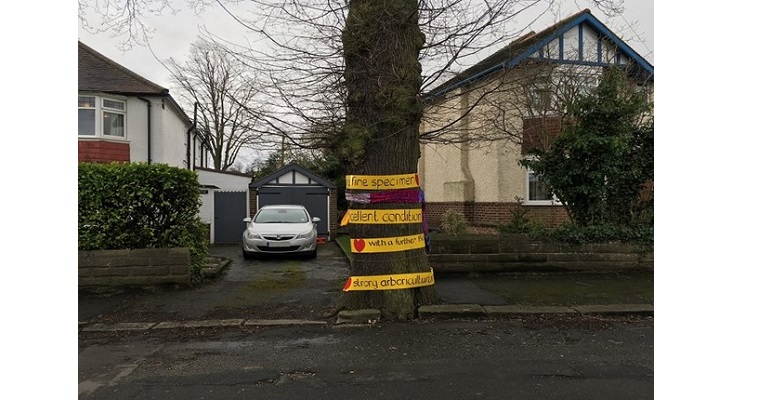 The Woodland Trust says lessons must be learned from the needless mass felling of street trees in Sheffield, as the City Council is heavily criticised by the Forestry Commission.

The Commission has issued its decision on its criminal investigation into illegal tree felling in the city stating that “there is insufficient evidence to say with confidence that an offence of felling without a licence has been committed by Sheffield City Council and its contractor Amey.”

The report points out that around 600 trees were felled without a felling licence that would have potentially required one, amounting to an offence under section 17 of the Forestry Act. But the report falls short of recommending prosecution.

This means, as yet, no legal precedent has been established to prevent similar situations occurring elsewhere.

Joseph Coles, project lead, street trees, at the Woodland Trust said:
“What Sheffield City Council has done must not be seen by any other council as acceptable practice for urban tree management. At a time when we desperately need more trees in the fight against climate change other councils must see the situation in Sheffield as a cautionary tale.

“Sheffield has a proud heritage, and strong environmental credentials, but the mistakes made by entering into this highway management contract without fully considering trees in the tendering process have tarnished an otherwise green city.

“Both local and national government need to recognise the importance of street trees in peoples’ daily lives. It’s vital to ensure we have legal clarity to avoid this happening again and that qualified tree specialists are fully engaged with any such contract or management activity in the future.”