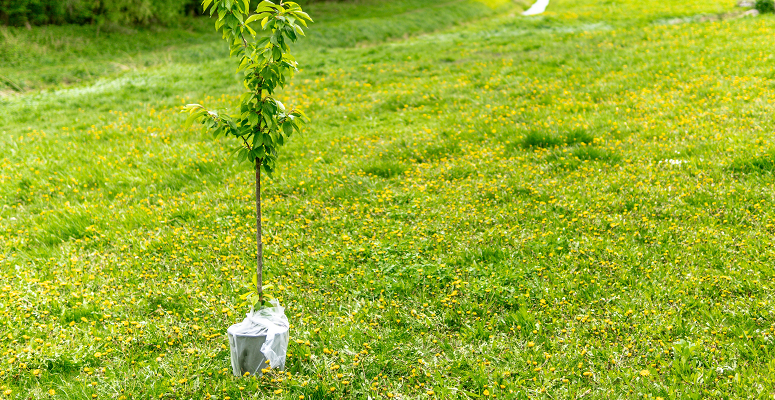 Confor has welcomed the latest confirmation that the UK Government is committed to planting 30,000ha of new woodland annually by 2025.

The funding announcement, part of an additional £1bn for Defra said the  money would “keep us on track to restore more peatlands and plant 30,000ha of trees a year by the end of this Parliament”.

Stuart Goodall, CEO of Confor, said: “This is good news, in that it reaffirms the commitment to the ambitious 30,000ha planting target and tops up the funding in place to support it.

“However, we won’t hit the target without planting larger areas of woodland, which will only happen in rural areas, and that doesn’t just need funding, but also a change in culture and slicker delivery.

“We need to recognise tree planting as a huge positive – to help meet our climate change obligations and to support a green recovery in our rural areas.

“In terms of delivery, Confor wants the current costly, complex and cumbersome procedures for planting to be streamlined, to reduce cost and time and to give people confidence to plant.”

Stuart added: “We also need the constituent parts of the UK to work together and agree targets.”

Confor has called for co-ordination of UK-wide targets in its response to the EFRA committee inquiry into tree planting. Currently, there is no specific target for England.

Confor’s response also calls for a review of UK planting procedures, similar to the Mackinnon review, credited with driving up planting in Scotland. More than 80% of UK trees are currently planted in Scotland.

Jim Mackinnon, who led the Scottish review, will speak at the next meeting of the All Party parliamentary Group on Forestry and Tree Planting on 10 December. The online event is called ‘One year on from the general election, is the Government on course to meet its tree planting targets?’