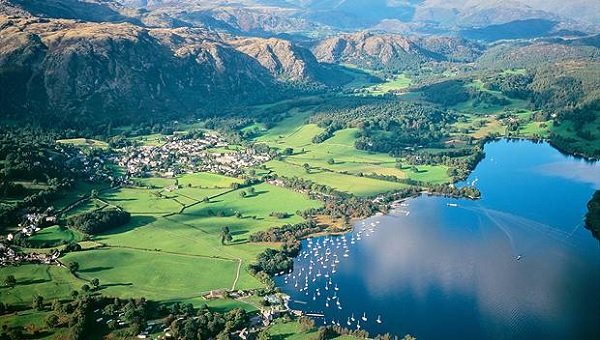 PEOPLE would like to see more woodland in the Lake District, according to researchers at the University of Cumbria.

A survey to gauge public perceptions of woodland cover in the national park revealed most people thought there were fewer trees than actually existed.

Around 600 people took part in the research, carried out in collaboration with Hill Top Partnerships, and 69 per cent said their most ‘destirable’ view of Lake District landscape would have more woodland than currently exists.

Woodlands cover about 12 per cent of the Lake District, slightly less than the UK average of 13 per cent.

This set out to determine perceptions of the optimum level of acceptable woodland that did not spoil the character of the landscape.

Richard Lemmey, of Hill Top Partnerships, said: “This is a first step in working out how we can balance conserving the character of our landscapes with the need to increase biodiversity and carbon mitigation. It is important to canvas views as widely as possible to represent the interests of all stakeholders and this initial research shows us that the photo manipulation techniques do that.”