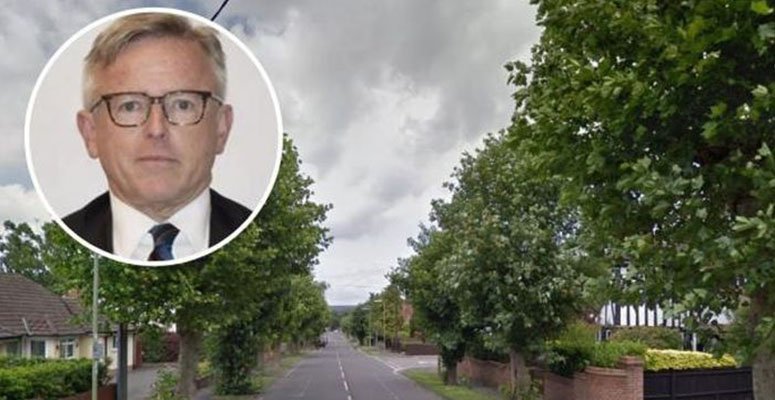 An Andover councillor has confronted Test Valley Borough Council over its plans for tree-planting in his ward, branding the lack of street trees on offer as ‘pathetic’.

Speaking at a council meeting on Wednesday evening (June 9), Cllr Christopher Ecclestone, who represents Andover Millway asked: “In light of the climate emergency declared by TVBC, can the portfolio holder advise members how many street trees TVBC has planted in the last 12 months in the Millway ward?”

Cllr Ecclestone additionally asked for the number for the entirety of Andover.

In response, cabinet member for community and leisure Cllr Ian Jeffrey, said: “I can confirm that under the definition you provide, TVBC has not planted any trees on this site in the last 12 months, most probably because the majority is Highways land, so you would have to address your question to HCC.”

He added: “I can, however, confirm that we have supported the planting of over 600 trees across numerous sites across Andover and Charlton wards in the last 12 months.”

Referencing an article in The Guardian last week, which reported that the city of Glasgow is planting 18 million trees ahead of October’s Cop26 climate summit, Cllr Ecclestone then asked if a proportionate number could be planted in Andover.

“The simple answer is, with difficulty,” Cllr Jeffrey responded.

However, he added that more than 6,000 trees have been planted in the Test Valley borough across the period, and said that, despite a cut back of 275 Andover trees due to ash disease, the council “can boast a net gain of 325”.

Speaking to the Advertiser after the meeting, Cllr Ecclestone said the response he received was ‘tragic’, and said he would be continuing to push the borough council into action on this matter.

“It was tragic, it was really pathetic. They can have as many climate emergency days as they want, but trees are the solution,” he said.

“Street trees provide not only shelter, but they soften the environment and provide a different vibe that makes the town look classier.

“If you look at arguably the classiest street in my ward, The Avenue, why is it classy? It’s got trees.”

Responding to Cllr Jeffrey’s suggestion that much of the responsibility lies with the county council, Cllr Ecclestone continued: “It’s not a good enough excuse, they are passing the buck.

“I have also pushed them on the lack of street trees on Salisbury Road and they have answered like it’s a problem they can resolve.”

Cllr Ecclestone suggested that, rather than “useless” bike paths on the street, which he says are not used, street trees would be more beneficial.

“It’s badly thought out,” he said.