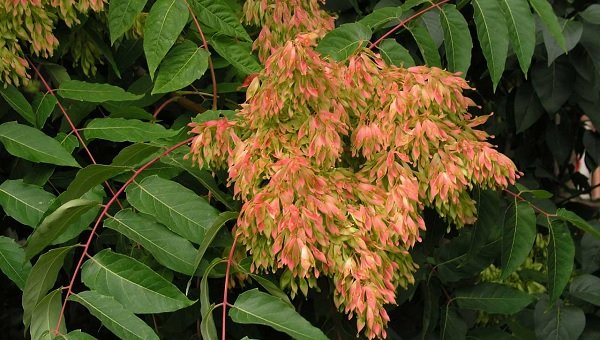 Campaigners are celebrating after a judge called Sycamore backed their fight to stop Lambeth council felling an 82-foot tree.

The 80-year-old ailanthus altissima, commonly known as “tree of heaven”, stands behind Grade II-listed Durning Library in Kennington. Lambeth wanted it felled because they said it was damaging a wall.

Residents launched a two-year battle to save it and argued its huge canopy shelters “several large buildings and creates a natural environment for squirrels and birds”.

Hundreds signed a petition and then last November residents secured an emergency injunction on the evening the tree was scheduled to be chopped. The case climaxed in the High Court on Monday.

Residents argued: “There is no need to choose between the library and the tree. Both social assets can and should be allowed to flourish.”

Judge Phillip Sycamore overruled the council, saying that officials had ignored that the tree was in a conservation area. Campaigner Victor Zaal said: “I’m delighted with the decision. But it is disappointing that at a time of dwindling resources Lambeth has chosen to spend thousands of pounds of taxpayers’ money pursuing through the courts the removal of a tree which in its 80 years of life has caused no damage to any building.”

A council spokesman said: “Our priority remains the survival of Durning Library at a time of huge cuts.”