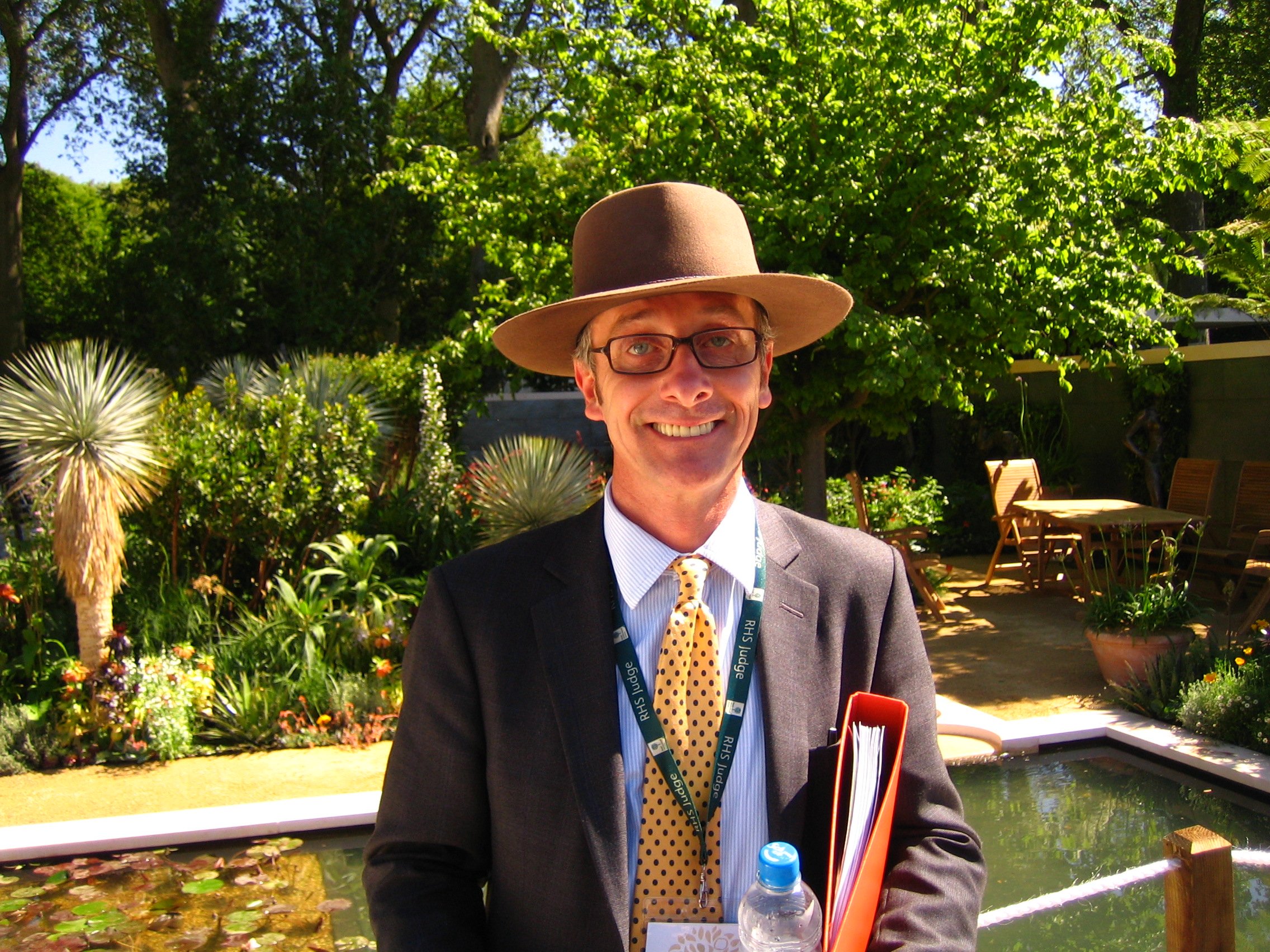 Winner of the Digital Media Blog Award at The Garden Media Guild Awards in 2008 and 2009 for Blogging From Blackpitts Garden, James has been gardening professionally for a quarter of a century. He has designed gardens of all sizes across Europe, including show gardens at the Chelsea Flower Show and the Westonbirt International Festival of the Garden.

James has written for The Times, Country Living, The Guardian and Daily Telegraph and blogs regularly for BBC Gardeners’ World Magazine. He presents television programmes on BBC and Channel 4, including coverage of the Chelsea Flower Show. James also lectures at universities throughout the country on gardens.

The Garden Media Guild works to raise the quality of writing, photography and broadcasting in the gardening and horticultural world and works with professionals across all communication disciplines.

The Garden Media Guild Awards 2014 are open to everyone who creates or publishes gardening material, not just Guild members. The awards provide an opportunity for new talent and established players to demonstrate their skill within the industry.

The 2014 Awards Lunch is an opportunity to network with well-known faces and influential players in the gardening world.

Sponsors of the Garden Media Guild Awards 2014 include: