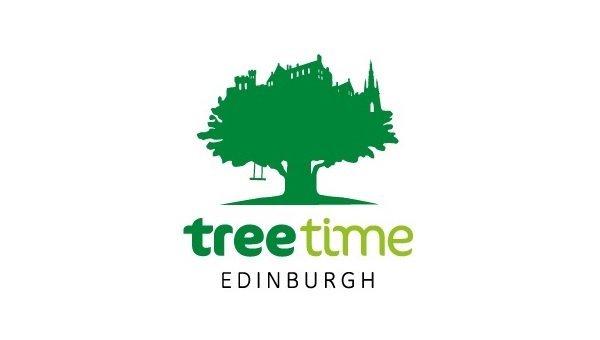 The major promotional and fundraising campaign aims to celebrate Edinburgh’s trees, and to raise funds for a major tree planting programme over the coming three years.

Around 50 Edinburgh-based businesses will attend the event,  as well as David Knott, Curator of Living Collections at The Royal Botanic Garden Edinburgh, and Donald Anderson, former leader of City of Edinburgh Council and ELGT Trustee.

David and Donald will speak about about some of the capital’s incredible trees, and how the local business community can support more being planted.

The DoubleTree by Hilton Edinburgh City Centre will be announced as the first local business to sign up in support of the campaign, by financing 150 trees, including two flagship trees to be planted in prominent landmark locations.

“Tree Time Edinburgh aims to work with partners in order to raise funds to begin planting now, the estimated 6,500 trees per year required to compensate for those we lose. We want to plant large, prominent trees in local streets, parks and other areas, before the existing ones die.

“We’re very grateful to DoubleTree by Hilton Edinburgh for not only hosting our launch, but also for becoming the first business to support the cause.”

Ronald Little, General Manager of the DoubleTree by Hilton, Edinburgh City Centre said: “We are proud to support Tree Time Edinburgh and to be able to contribute more trees to be planted in Edinburgh.

“The city’s trees are vital for the ongoing success of Edinburgh as a place to visit, work and live – and, in turn, to the success of the city’s businesses. Many of the impressive trees we see now are thanks to people who planted them sometimes over a century ago – we want to help make sure that the cityscape, its parks and streets, are just as full of trees in years to come.”