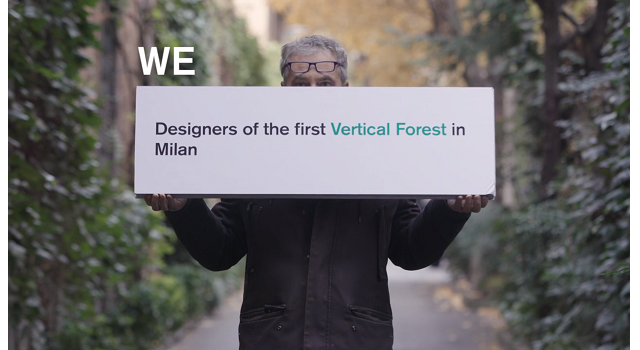 The video states that:

Therefore: we have the duty to  launch a global campaign on urban forestry in order to multiply the presence of forests and trees in our cities. Such a campaign should start with these major actions:

Thus: if we want to reverse climate change, if we want to favour the survival of living species, if we want our cities to be greener, healthier and more pleasant places, urban forestry should be a priority in the international agenda of governments and local and international institutions. The next months will be crucial to pledge your support, and collect your experiences and urban forestry projects, in preparation for the first World Forum on Urban Forests, promoted by FAO (Food and Agriculture Organization) with Municipality of Mantova, SISEF (Società Italiana di Selvicoltura ed Ecologia Forestale), Politecnico di Milano, which will be held from  28 November 2018 to 1 December 2018 in Mantova, Italy.