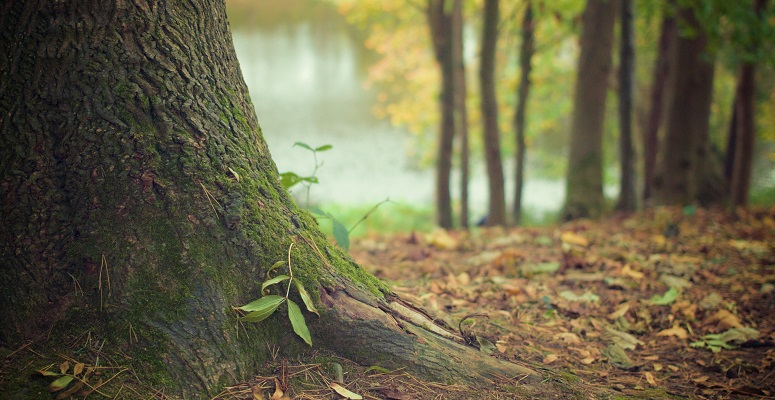 Twenty-two million trees are to be planted every year in Ireland over the next two decades as part of a plan to tackle climate change, the Government has said, according to the Irish Times.

While the Government’s climate action plan, published in June, proposed 8,000 hectares – or 19,768 acres – of new forestry every year in a bid to capture carbon emissions, it did not specify the number of trees involved.
The Irish Times has now reported that new calculations suggests this will involve 2,500 conifers or 3,300 broad-leaf trees for every hectare planted.

A spokeswomen at the Department of Communications Climate Action and Environment: “The climate action plan commits to delivering an expansion of forestry planting and soil management to ensure that carbon abatement from land-use is delivered over the period 2021 to 2030 and in the years beyond”.

“The target for new forestation is approximately 22 million trees per year. Over the next 20 years, the target is to plant 440 million.”
A key part of the plan will be to persuade farmers to designate some of their holdings for tree-planting in the future.

The Irisih Times also reports that Government organised town-hall-style meetings are being held throughout the country to encourage communities to support the targets.