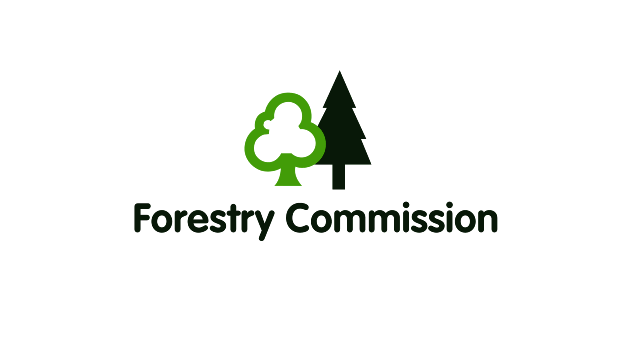 Beauport Holiday Park is being investigated by the Forestry Commission after reports of groundsmen cutting down trees without a licence.

A number of residents at the park have complained that woodlands are being destroyed to make space for more holiday home pitches.

One resident, who didn’t wish to be named, said: “I got my caravan here partly because of the beautiful acres of woodland advertised, but now they’re cutting it all away.

“It’s nesting season for the birds and there’s so much other wildlife in the area whose habitat is being destroyed, but this doesn’t seem to matter to those in charge.

“They’re cutting down and burning loads of trees – even really old ones that are still perfectly healthy and have been there for years – and not planting any new ones at all. It’s a disgrace. I can’t believe this is legal, but it is certainly irresponsible.”

“Once we have gathered all the information we need, if it appears there is a case of unlicenced felling, a report will be sent to the Forestry Commission national office for a decision on what action to take. In the meantime, we have advised the holiday park managers not to fell any more trees.”

A spokesman for Park Holidays, which runs Beauport Park, said: “Beauport Holiday Park works closely with all relevant authorities on any planned changes or developments in order to ensure full compliance with all relevant statutory regulations.

“In the instance described, the local authority was consulted on our proposed felling of a small number of trees and, following a site visit from local authority representatives, it was confirmed there were no impediments to the work going ahead.”