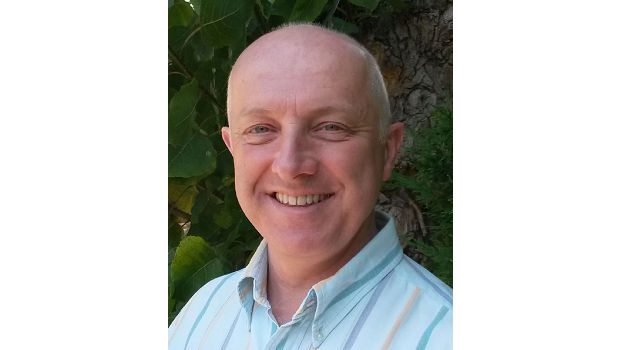 2017 saw another record number of applicants promoted to Professional Member status. The Institute awarded the prestigious chartered status to 43 applicants this year.

Natural Resource Wales (NRW) demonstrated an exceptional professional standard this year as six members’ of their team have been awarded charter status, with four outstanding applicants who were awarded Awards for Excellence.

“We really value and respect the professionalism of our staff and this achievement is recognition of their hard work and willingness to improve.

“We encourage this kind of professional improvement so this is a great result for the organisation but also for professional forestry as a whole in Wales.”

“On behalf of the Examinations Board and the Assessors, I’m delighted to congratulate the 43 newly-chartered members on their success. It was especially pleasing to see a record number receiving the ‘Award for Excellence’, reflecting both the high standard of the applicants and the work put in by the Institute in what was a record-breaking year for applications. There has never been four Awards of Excellence in one year in the Institute’s ninety years’ history and from the same organisation.”

Michael Cresswell MICFor, Paul Dann MICFor, Owen Hoddy MICFor and Caroline Riches MICFor showcased an exceptional wealth of knowledge going above and beyond the standard required. These members will be invited to an award ceremony at the Institute’s forthcoming flagship National Conference dinner, which will take place on 2 May, in Edinburgh.

Tom Jenkins FICFor, Moderator of ICF’s Examinations Board, congratulates the successful applicants on their success:

“This was a record year across the board for ICF membership applications. The quality of the work produced by PME candidates was exceptional, particularly from those who had seemingly prepared well in advance of submission and who had shared their work for feedback from friends and colleagues.

“As someone who lives and works in Wales, I was particularly impressed this year by both the numbers and the high quality of the candidates presenting from Natural Resources Wales. The record number of Awards of Excellence, independently and objectively awarded by the Assessors, was extremely gratifying to see.

“I very much hope that records will again be broken during next year’s assessment process, and that I will have the privilege to witness stellar performances by candidates from all parts of the UK!”

All new Professional Members of the Institute will now be permitted to use the title Chartered Forester or Chartered Arboriculturist, and the letters MICFor after their names.