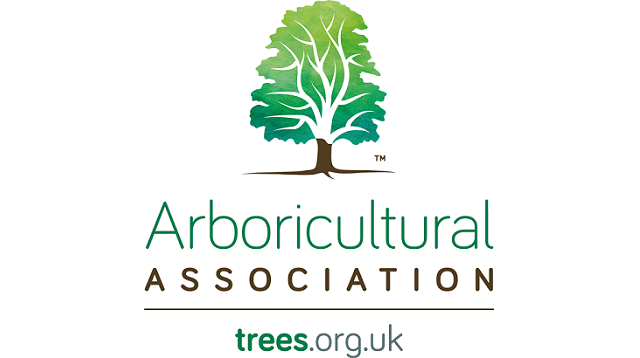 The 50th anniversary conference of the Arboricultural Association (AA) was held at Keele University, Staffordshire, from 4th to 7th September 2016. While Keith Sacre of Barcham Trees became its chairman for the next two years at the event, I asked two of his colleagues at the Cambridgeshire nursery for their impression of the conference. Both were there as delegates and to man Barcham’s stand.

Tom Wilson reported the nursery’s new book ‘Time For Trees Edition Two’ was popular with visitors, but the fact one of his trees managed to set off the campus fire alarm was not so popular with university staff! He was impressed by its gorgeous grounds, and especially by the 150-200 year old sweet chestnut trees.

Having attended numerous talks, he told me his personal highlight was the one given on improving urban resilience through tree species selection by Henrik Sjöman of the Swedish University of Agricultural Sciences (SLU) at Alnarp, close to Malmö in southern Sweden.

The most thought-provoking talk was a presentation from Andrew Koeser, assistant professor at the University of Florida Gulf Coast Research and Education Center. Entitled ”How Green are Trees? A carbon footprint assessment of urban trees and their care”, Tom was astonished to learn that only if it reaches 33 years old do the benefits associated with an urban tree outweigh its economic costs – or this can be regarded as the age a tree pay off its environmental debt.

With the Forestry Commission urging people to be on their guard when it comes to pests and diseases, Tom also enjoyed the tour of the campus trees led by Dr Ana Perez-Sierra of Forest Research, who is now actively involved in the Observatree project, which is developing an early-warning system for such threats.

Barcham’s David Johnson felt the first day was a great move forward for the AA, focusing as it did much more on urban forestry than ever before. ”That just would not have happened a decade ago”, he commented, ”and it is a welcome development from my viewpoint”.

While he believed delegate numbers may have been a little down on previous year, he felt this was more than compensated by the quality and range of attendees. ”I was also pleased to see more consultants in attendance than ever before, and, while some were known to me, many more were not. The more new faces we can get to the conference the better that has to be”.

This point was echoed by Tom, who congratulated the AA on involving the Landscape Institute and broadening the scope of the conference to other, allied disciplines. ”We have to get out there and tell people why trees are important”, he remarked.

David was also impressed by the quality and range of the speakers at the 2016 conference, and with experts coming from Japan, North and South America, Australia, Italy, the Netherlands and Sweden it could be termed a truly international event.