Iconic Sycamore tree on Ely’s Palace Green to be felled 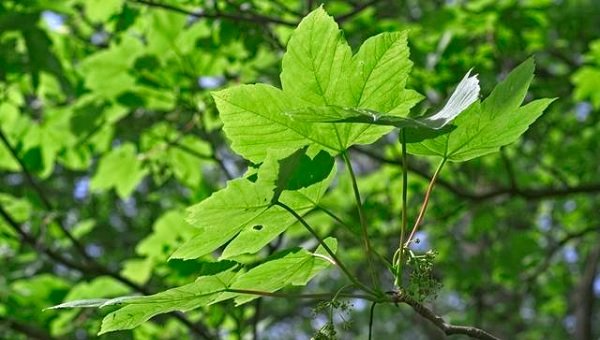 An iconic tree in the grounds of Ely Cathedral is due to be cut down this week. The mature Sycamore tree on Palace Green, which is located beside the boundary wall of the Old Palace, is beyond saving, according to Cathy White, senior trees officer at East Cambridgeshire District Council.

The council says it has been monitoring the tree over the last few years and that in 2012 it was reduced in “an attempt to retain it in a safe condition and see if the tree had the vigour to respond”.

Mrs White says the tree has continued to decline and that during a recent inspection, officers found there was poor foliage cover and the large central section was dead.

The tree will be felled on Thursday, August 21, weather permitting, and the council says it is now in discussions with the cathedral about a replacement tree being planted on Palace Green.

Mrs White said: “It is always incredibly sad when we have to remove a tree – especially one which has developed an iconic status as it frames our view of the magnificent cathedral.

“Unfortunately, the mature Sycamore on Palace Green, despite the best efforts of everyone involved, is beyond saving and will need to be felled.

“Unfortunately over recent years, we noticed a growing number of dead areas within the tree’s canopy and despite the surgery in 2012 we have not been able to save it.

“Obviously the removal of the tree will leave a gap on Palace Green but we will plant a replacement tree which we hope will grow and flourish to be loved as much as the old Sycamore has been.”

The tree work will be carried out by qualified arboricultural operatives who have been employed by the council, which is responsible for the management of the trees on Ely’s Palace Green and Steeple Row.