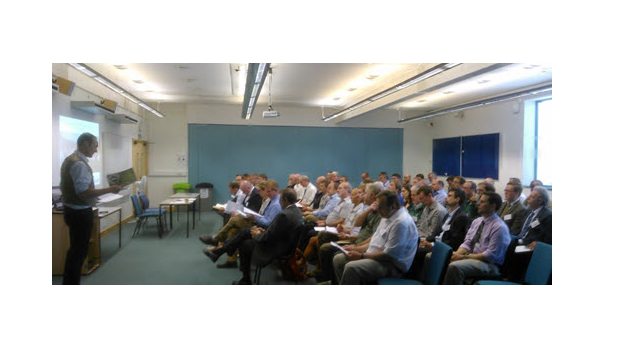 The ICF North England regional group meeting ‘Roots to Prosperity’ took place at the National School of Forestry, Ambleside on 12 September. The focus of the meeting was commercial forestry in northern England, attracting 56 members from a wide range of backgrounds.

Participants were welcomed by Dave Atkinson, ICF North England Chairman, and this was followed by a presentation on developments at the National School of Forestry by Andrew Leslie, who is both Head of School and Secretary for the North England Group. Shireen Chambers, ICF Executive Director then delivered a presentation on professional ethics and introduced the six revised standards for ethical behaviour for ICF members.

The final speaker was Ian Hill (Cumbria Local Enterprise Partnership) who presented a guide to present and future sources of funding for forestry. Finally, Dave Atkinson led a discussion on the main issues arising from the speakers’ presentations highlighting particularly the potential shortfall in supply. After lunch there was an opportunity for a guided tour of the new campus of the University of Cumbria at Ambleside by Andrew Weatherall, a Senior Lecturer at the National School of Forestry.