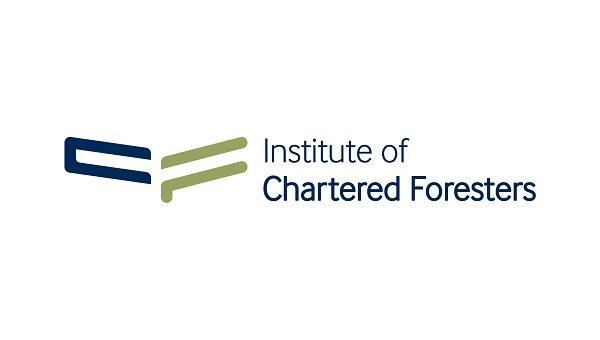 The Institute of Chartered Foresters (ICF) is celebrating a new milestone in membership figures, having recorded 1500 members at the beginning of 2015. This is the highest membership number the organisation has ever had, since its foundation in 1925.

In December 2014, following the release of Professional Membership Entry (PME) exam results, ICF also reported a record number of new Professional Members. The 38 members awarded chartered status in 2014 brought ICF’s total professional membership to 878. The remainder of the total 1500 members include Associate Members (414), Student Members (175) and Supporters (33). There are also 168 Fellows in the Institute; senior members recognised for their talent, expertise and particular contribution to the profession.

“The Institute of Chartered Foresters is moving from strength to strength and reaching the milestone of 1500 members – the highest number in our 90 year history – is a great example of this progress.

“The Institute’s record membership figure can be attributed to the increasing emphasis on professional qualifications in the forestry and arboricultural sector. More and more individuals are seeing ICF membership as a way to enhance their career prospects with increased cross-industry credibility and better access to Continuous Professional Development and peer networks. We very much welcome this growing recognition of professional standards and we are excited to see what 2015 brings.”

The Institute was founded as the Society of Foresters of Great Britain in 1925, recruiting 25 members in its first year. It became the Institute of Chartered Foresters in 1974, and in 1982 was incorporated by Royal Charter.