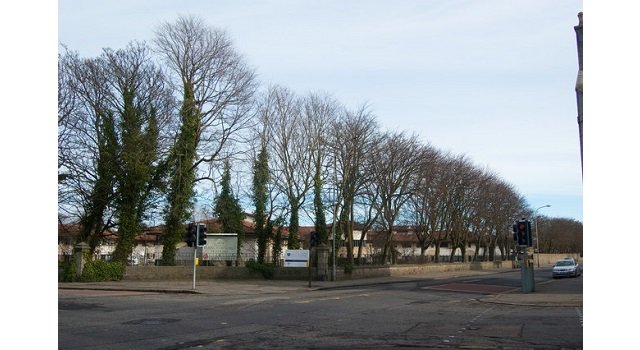 Hundreds of trees, which line Aberdeen’s streets and parks, will have to be chopped down after being infected with a deadly disease.

Aberdeen City Council has confirmed it will fell about 400 trees which are diseased or dying, a large number of which have contracted Dutch elm.

The authority’s specialist teams have so far recorded about 50 dead elm trees around the city with Kincorth, Summerhill, Rosehill, Cults, Culter, Stoneywood, and Bridge of Don particularly affected.

Most of them line streets. but some of those affected are also in parks, gardens and play areas.

He added: “The problem is there’s no solution and no cure for the disease and, in particular, parks and streets become unsafe.

“The trees become unstable and there’s no alternative but to fell them because it could lead to a serious accident.

“I only hope that, once we have got rid of the diseased ones, they start re-planting different types of tree in their place because some of them have been there for nearly 100 years.”

The city council currently has about 100,000 trees and 988 acres of woodland.

The council’s housing and infrastructure convener Neil Cooney added: “We do not want to cut down trees, but unfortunately we must, especially where there is Dutch elm disease to try and stop it spreading.

“Our priority is to have safe and healthy trees for residents and visitors to enjoy in all parts of the city as part of our beautiful and vibrant green spaces.”

The disease, which is spread by the elm bark beetle from infected to healthy trees, kills them slowly by preventing the uptake of nutrients.

The Forestry Commission describes it as “one of the most serious tree diseases in the world”.

It has killed more than 60million British elms in two epidemics and continues to have devastating effects today.

Image © Copyright Bill Harrison and licensed for reuse under this Creative Commons Licence.