HS2 to go ahead with destroying South Cubbington Wood 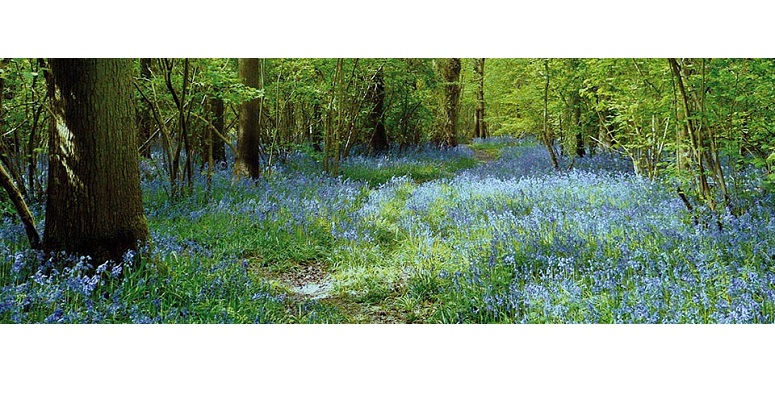 The Woodland Trust has slammed the decision to plough ahead with work to translocate the soil from South Cubbington. Adding it is appalled that a loophole enabling HS2 to destroy ancient woodland, despite an ongoing Government review, has been invoked so quickly.

This loophole was included as part of a recent announcement by Transport Secretary Grant Shapps that ancient woodland removal would be put on hold until the outcome of the current review into HS2.

The loophole said the destruction would be paused “unless absolutely necessary to avoid major cost and schedule impacts.”

It is still unclear how HS2 defines “absolutely necessary”. It is still not known which of the ten other ancient woods due for translocation this autumn will be removed during the review period.

HS2 has confirmed the bulldozers will move into South Cubbington on 9 October. Although it was reported that contractors attempted to start work yesterday.

“This reckless destruction must stop.

“Rare, precious, irreplaceable ancient woodland should be completely and utterly off limits pending the outcome of the independent review. No arguments. No exceptions.

“We were right to be cautious in our welcome of the Secretary of State’s announcement and our worst fears have been confirmed.

“HS2 is destroying this ancient woodland before the Government review of the project has concluded and reported its findings. This is being justified on avoiding major cost and time delays but HS2 is already over budget and years behind schedule.

“No matter how many trees HS2 plant or how many tonnes of woodland soil they move, they will never be able to repair the damage that will be caused or replace the ancient woodland habitats that will be destroyed.”

The contractors undertaking the work have never carried out ancient woodland translocation before.

Translocation of ancient woodland involves moving soils and sometimes coppiced stumps to a receptor site in the vain hope some habitat is salvageable, but there is very little evidence of its success.

The Trust is calling on the public to continue to put pressure on HS2 and Government to halt all work pending the outcome of the review by taking action via its latest HS2 campaign.

South Cubbington Wood forms part of the Princethorpe Woods complex which is the largest concentration of semi-natural ancient woodland in Warwickshire. A particular rarity of the site is the presence of wild service trees, which only tend to be found in ancient woodland. Seven species of bats have been recorded at South Cubbington – common pipistrelle, soprano pipistrelle, Nathusius’ pipistrelle, Leisler’s, Noctule, Daubenton’s and brown long-eared. A spectacular carpet of wood anemones appears each spring. Grasslands between the wood and the River Leam are home to numerous butterflies and ground-nesting skylarks.