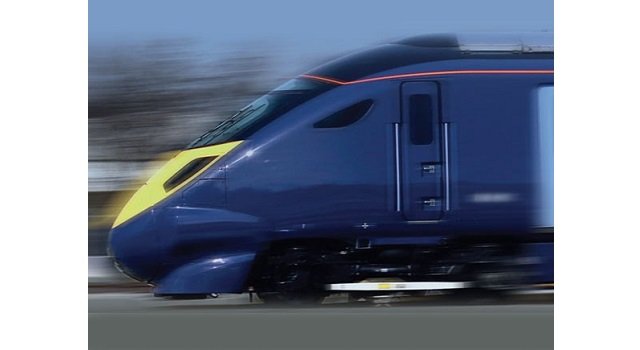 In December HS2 Ltd revealed plans to make up for damage caused to the environment by growing 7 million trees and shrubs, making a £5million woodland fund available, and creating 650ha of new woodland between London and Birmingham.

However, Woodland Trust Conservation Director, Austin Brady says that this is not nearly enough to make up for the loss of irreplaceable habitat such as ancient woodland.

He said: “The environmental protection claims and big numbers being quoted by HS2 Ltd hide an inconvenient truth that the first phase of the project alone will destroy 32 hectares of irreplaceable ancient woodland – habitat that’s impossible to recreate with new planting. In failing to avoid this woodland, HS2 Ltd has already failed the environment.

“Its attempts to compensate for the loss are also completely inappropriate and ignore government advice – Natural England backed our call for at least 30 hectares of new woods to be planted to compensate for each hectare of ancient woodland lost. For Phase 1 this means that at least 960ha of new woodland would need to be planted for ancient woodland loss alone, before any consideration of planting needed for other compensation or mitigation plans.

“The announcement of plans to plant 7 million trees and shrubs falls far short of what is really needed to address the impact of such a massive project. The setting up by HS2 Ltd of a new fund of only £5 million for additional planting seems like a token gesture against the backdrop of a multi-billion pound project.”

Phase 1 of HS2 will cut through 36 ancient woods causing 32 hectares of this habitat to be lost. It skims closely past a further 27 ancient woods putting them at risk of secondary effects such as disturbance, noise and pollution.

Phase 2a and 2b of HS2 will undoubtedly cause further loss and damage to ancient woodland, the full extent of which is yet to be revealed but early estimates suggest that at least 35 more ancient woods are at risk of loss or damage by secondary effects.

Ancient woodland is land that has been continuously wooded for at least 400 years. Each ancient wood is a unique product of its location, geology, soils, climate and history – conditions that cannot be re-created elsewhere. They are places of inordinate beauty, reservoirs of archaeology and economic history, and a source of inspiration for local culture and folklore.