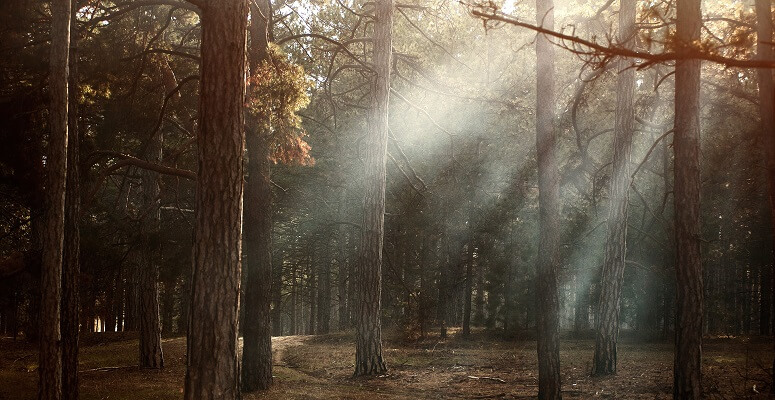 Swathes of ancient woodland are living on borrowed time as HS2 starts to force its way through our countryside, says the Woodland Trust.

Preparatory work for Phase 1, including the forced eviction of bats and badgers, has already started despite Prime Minister Boris Johnson ordering a review into spending on the environmentally destructive scheme.

Now the Trust is calling for its supporters to lobby upcoming review chairman, Douglas Oakervee, (a former chairman of HS2), Transport Secretary Grant Shapps and HS2 minister Paul Maynard to fully consider the evidence around the environmental impacts of the project as well, while halting all advance work until the review is complete.

Director of conservation and external affairs Abi Bunker says: “There is a danger that the review will be looking into the business case for HS2, completely ignoring the value of our ancient woodlands and other important wildlife habitats to the fabric and wellbeing of this country.

“Ancient woodland is one of our most precious natural habitats. It cannot be moved. it cannot be replaced and we may well lose many of our greatest national assets and habitats – assets that can never be replaced – to a scheme that might not even happen.

“The fact we are losing ancient woodland at all is terrible. To lose it needlessly would be a travesty. This destruction cannot be allowed to go ahead.

“Time is of the essence. We need people to act fast and apply pressure to the Government to make them realise that HS2 will cost far more than money, and that destroying our precious woodlands is a one-time mistake that will be looked back on in shock by future generations.

“Our ancient woodlands and the unique species they support are on borrowed time. We need Government to listen before it’s too late to save them from careless destruction.”

At least 108 ancient woods are threatened with loss or damage from the two phases of HS2. Thirty-four ancient woods will be directly affected on Phase 1 with a further 29 suffering secondary effects such as disturbance, noise and pollution.

Preparatory work currently underway for Phase 1 includes the removal of bat roosts along the route and the relocation of badgers and destruction of badger setts at six sites in Warwickshire. This involves fitting one way gates at the entrances to setts so that once a badger leaves the safety of its home it cannot get back in.

Ancient woodland along the route is due to be bulldozed this autumn. HS2 is attempting to translocate some sites; a practice the Woodland Trust has repeatedly argued does not work and has proactively campaigned against.

Translocation of ancient woodland involves moving soils and sometimes tree stumps to a receptor site in the vain hope some habitat is salvageable, but there is very little evidence of its success.

Those wanting to add their voice to the Trust’s in putting pressure on the review to consider the environmental impact of HS2 can do so here.