How to get more pulling power 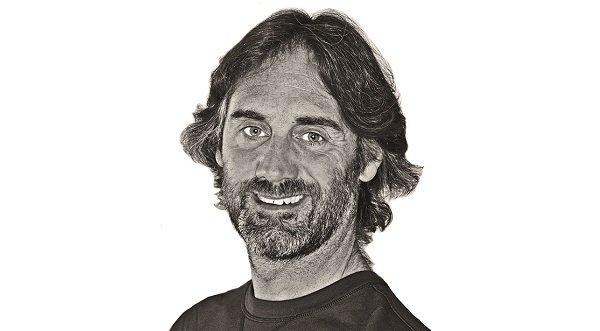 In part two in this series, Dave Vickers of Drivelink Training explains how moving pulleys can be used to create mechanical advantage and increase your pulling power

Using ropes and pulleys is a fairly common occurrence in the arboriculture and forestry industry, whether for rigging situations, vehicle debogging or assisting with a fell.

Despite this, there appears to be some mystique regarding setting up and using ropes and pulleys to create mechanical advantage and last month we saw that a fixed pulley only provides a means of pulling a load ergonomically, rather than providing additional ‘assistance’.

If we are to create mechanical advantage, we must have a moving pulley. The simplest example is where we double up a winch cable and attach a snatch block to the load. In the photo shown this is the tree being winched.

The guys from the Oxfordshire County Council Countryside Task Team are shown using mechanical advantage to pull a windblown tree out of a ditch. The winch itself is anchored to a tree, with the cable run through the pulley block and back to another anchor; the cable has been almost completely doubled back on itself, which for these purposes is close enough!

The pulley will move as the cable is winched in, but the important point here is that each ‘leg’ of the cable – winch to pulley and pulley to anchor point – must have equal loading. So, if the winch is exerting 8kN of force (roughly equal to 800kg), then the other leg of the line is also exerting 8kN of force. Therefore, at the load point 8kN plus 8kN of force is being exerted (or 1.6t) and we have achieved a mechanical advantage of 2:1. Lesson #1: A pulley attached to a load that is allowed to move will provide mechanical advantage in a system.

As an aside, and from a safety point of view, you must ensure that the safe working load of any slings/strops is not exceeded when using mechanical advantage in this way. The image of the micro-pulley clearly shows that each ‘leg’ of a system can exert up to 15kN, which means that the carabiner holding it must be able to take a minimum of 30kN (3t).

Lesson #2: Watch out for exceeding the safe working limits of system components.

Mechanical advantage appears to have given us something for nothing – additional pulling force. This is not true, of course. There is a disadvantage, which is the additional length of cable required to pull the load. If we winch in 2m of cable, that 2m has been taken out of the system as a whole. The system is split into two legs, meaning each has moved 1m. This means that despite pulling 2m of cable, the load has only moved 1m.

In the next instalment we will improve the mechanical advantage of our pulley system and see how to use it in the context of dismantling a tree.