Horse chestnut trees in Nottinghamshire under threat from disease 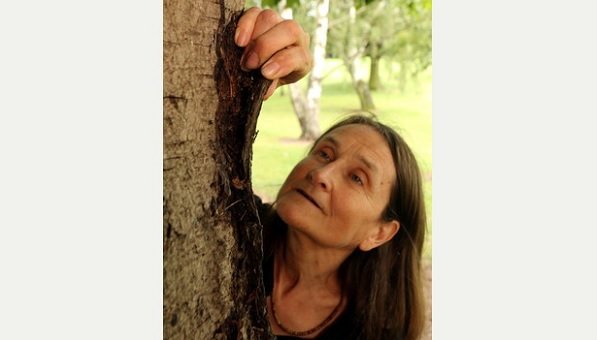 The future of the beloved horse chestnut tree is in doubt as a series of diseases threaten its survival.

Well-known for producing conkers, horse chestnut trees across Nottinghamshire are under attack from both leaf miner, the larva of an insect that lives in and eats the leaf, and bleeding canker, a bacterial infection that affects the bark.

Experts say the long-term affects of both diseases combined could be a concern.

Erin McDaid, from Nottinghamshire Wildlife Trust, said: “There are a number of things that cause problems for horse chestnut trees – bleeding canker is one of the most serious. It’s caused by a bacterial infection that gets into the bark and causes it to crack. If the bark cracks all round the tree, the tree will actually die.”

In 2007, 47 per cent of horse chestnuts in urban areas of the East Midlands were showing symptoms of bleeding canker.

But while some horse chestnuts can live with the disease for decades without any problems, experts are still unsure how the trees would cope with multiple diseases.

Mr McDaid added: “The tree’s ability to grow new leaves and replenish itself could be affected, particularly if they suffer from more then one of these problems. There’s no need to panic just yet, but the diseases are spreading.

Maralyn Pick, a tree officer at Nottingham City Council, said bleeding canker was affecting trees in many areas of the city, including at Forest Recreation Ground.

She said: “Eventually we will probably have to replace whole avenues of them. The disease is all over Nottinghamshire and most horse chestnuts do have it to some degree.

“It’s progressive and although some trees live with it for a long time, eventually it will kill the bark and kill the tree. It is a threat.”

Martin Walker has been involved in the annual Vale of Belvoir Conker Championships in Long Clawson for a number of years, and said it would be a shame if horse chestnuts started dying out.

The 43-year-old said: “Horse chestnut trees and their conkers have a real nostalgic quality to them, as people remember playing conkers as a child. It would be a massive shame if children couldn’t play with conkers anymore.”