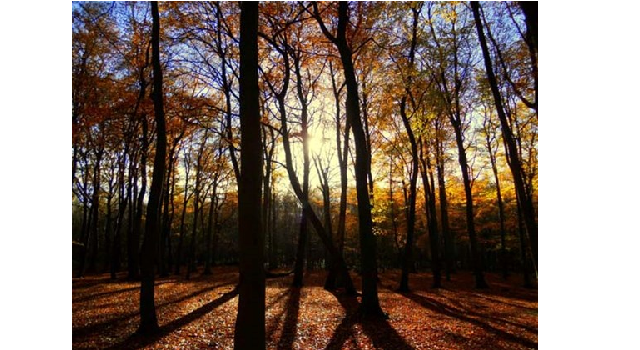 The Woodland Trust is delighted to hear that the immediate threat to ancient Hopwas Wood in Staffordshire is over.

The news came in an announcement yesterday by Lafarge Tarmac, in which the company confirmed it had withdrawn its proposal to quarry the wood from Staffordshire County Council’s Minerals Local Plan.

The action and quick thinking by locals, especially over the last week, such as the Friends of Hopwas Wood (running since 2004), as well as support from Staffordshire Wildlife Trust and many other groups across the county and country has ensured that Hopwas Wood will remain intact.

Austin Brady, Director of Conservation at the Woodland Trust, said:

“This result just shows what an impact people can have by standing up for woods and trees and making their views known. We are delighted that the immediate threat to Hopwas Wood is over and that we now have time to engage in a more useful dialogue with Lafarge Tarmac to ensure this irreplaceable ancient woodland, part of which remains in the company’s ownership, is properly managed.

“But, it’s important to remember that the clock is still ticking on the 400 other ancient woods that remain at risk from the planning loophole we are working hard to close. We would urge everyone to add their voice to our national campaign – Enough is Enough – so that we can help put the hearts and minds of communities concerned about ancient woodland across the UK at rest and ensure that it will all be protected for generations to come.”

Although the Woodland Trust is not automatically consulted on threats to ancient woodland, its mission is to protect this irreplaceable habitat and so it relies on community groups, concerned members of the public and a network of specially trained volunteers to report cases of ancient woods under threat where our response can help.

So far, 53,000 people have joined the Woodland Trust’s call for stronger legislation to safeguard ancient woodland. Sign up here: www.woodlandtrust.org.uk/actnow