Historic oak is in line for top tree title 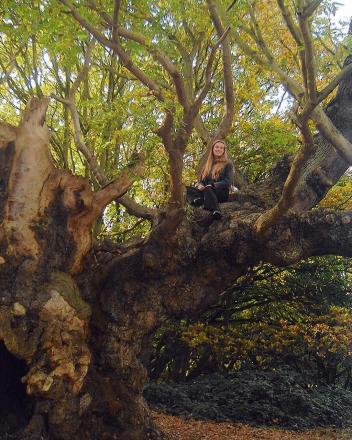 A historic oak tree which has been ravaged by fire and been home to a nest of hornets could be named England’s top tree.

Old Knobbley on Furze Hill has been nominated for the Woodlands Trust England Tree of the Year Competition.

If it wins it would be put forward to represent the country in competition with the best trees nominated from across Europe next spring.

Morag Embleton, who wrote and illustrated a book about the 800-year-old tree in Mistley, was one of the six people who nominated the tree.

She said: “People have got proposed under the tree and it is on people’s list of things to do in the UK.

“Even people from Australia and America now know about Old Knobbley.”

More than 200 trees were nominated and Old Knobbley has made it through to the final ten which will be decided by public votes next week.