Her Majesty the Queen: Statement from the Royal Forestry Society 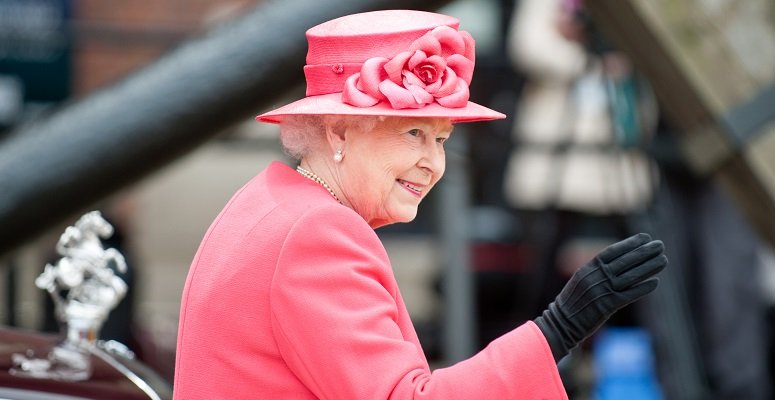 The palace has announced that Her Majesty Queen Elizabeth II died peacefully yesterday at the age of 96. The UK’s longest serving monarch reigned for 70 years. She passed away peacefully at her Balmoral, her Scottish estate. The throne has been passed immediately to her son, King Charles III.

“The Royal Forestry Society is saddened to learn of the death of our patron, Her Majesty Queen Elizabeth II. We extend our sympathy to our former President, His Royal Highness the Prince of Wales, and all the royal family.

“ Her Majesty’s love of trees was well known and most recently exemplified by The Queen’s Green Canopy which marked her Platinum Jubilee.

“Her Majesty followed a line of royal patronage of the RFS dating back to her great grandfather Edward VII. We are grateful that she was such an engaged patron over many years and are pleased to share these happy memories of her involvement with the society.” RFS President, Sir James Scott.

We are proud to be able to chart Her Majesty The Queen’s long association with the Royal Forestry Society here. https://rfs.org.uk/news-list/her-majesty-and-the-rfs/ .”

Sir James represented the RFS at the Jubilee service at St Paul’s Cathedral and gave a reading.