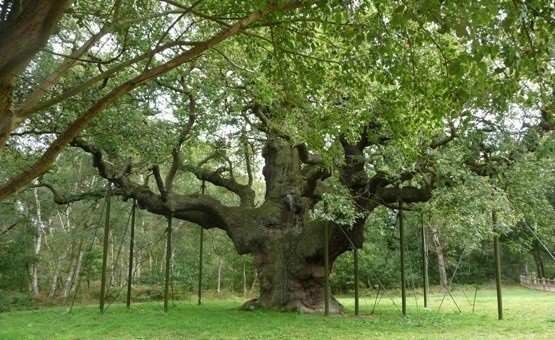 The iconic Major Oak is preparing for its latest epic adventure – with a quest to conquer Europe.

The legendary ancient oak in the heart of Sherwood Forest has seen some of the most romantic tales and gripping events in its long, glorious and colourful history.

And now it has Europe in its sights as it prepares to challenge for European Tree of the Year as part of a public vote throughout February.

The Major Oak will now compete with trees from Scotland, Wales and another 11 countries for the title of European Tree of the Year. The tree with the most public votes at the end of February will win.

To place your vote in the competition visit www.treeoftheyear.org between February 1 and February 28.