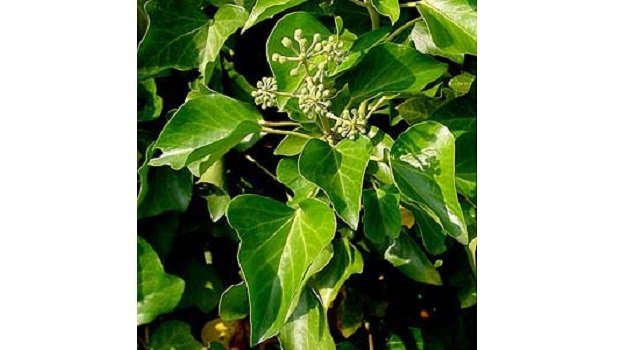 Rampant ivy risks swallowing up trees across Teesside and beyond, it is claimed.

One variety, Hedera Helix, is little problem. Known as common ivy or English ivy, it’s a familiar sight across the country in gardens, woodland and on tree trunks.

But a member of Redcar and Cleveland’s tree forum, Ken Bibby, says a more troublesome sub-species, Hedera Hibernica, is increasingly proving a problem.

An evergreen climbing plant growing up to 30m high, its prolific growth rate can see it cover trees to an extent where its leaves are all you can see.

Not only that, it blocks sunlight from the leaves and can get so heavy, in the worst cases it can risk trees toppling over – especially in high winds.

Mr Bibby and fellow campaigner Sheelagh Clarke now want councils and nature organisations to look at the picture nationwide and ensure it doesn’t swallow up vast swathes of woodland.

And nowhere locally is the problem more apparent, they say, than at the top of Grewgrass Lane in New Marske, where both species can be seen side by side.

But while one only climbs so far up the trees, the other smothers them almost completely.

Mr Bibby said: “There are two distinct varieties. One is no problem. I’ve lived with it in my garden for about 40 years. It’s slow growing and hugs the trunks of the tree. “When it gets to a certain height, it seems satisfied and climbs no further.

“But the other is a different kettle of fish altogether and is the one Sheelagh and I are concerned about. It first appeared in my garden about four years go and is a nightmare I have a job keeping on top of.

“I have a very big garden surrounded by over 100 trees and with a small copse at the bottom. This nuisance variety grows and spreads at an unbelievable rate and I have to cut it back several times a year. It, too, climbs the trees but unlike the other variety, it climbs very quickly and is never satisfied. It will cover the whole tree if I let it.

“Also, as well as clinging to the tree, it spreads its own branches.”

Mrs Clarke, a former borough councillor, added: “Even if it doesn’t do any damage, sooner or later we’ll lose the diversity of trees because they will all be covered.

“We need national organisations to look again at exactly what this ivy is doing.”

Both have now approached organisations like the Woodland Trust to press the need for the ivy to be controlled.