Healthy Ash Tree in Skipton can be felled 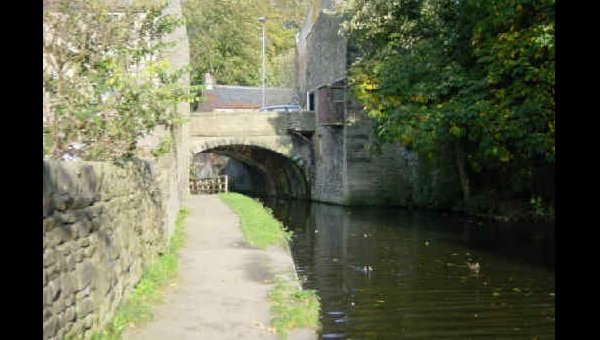 A mature, healthy Ash tree in Skipton is to be felled because of its potentially damaging impact on a nearby business.

Despite being protected by a order, the tree – behind David Hill’s, Mill Bridge, can now be cut down – following a close vote by Craven District Council’s Planning Committee.

Councillors were told that the Ash was healthy, despite its restricted growing area, but that it overhung the offices of David Hill and could impact on the foundations. Skipton ward Cllr Marcia Turner urged against allowing it to be cut down.

“Although there are many trees in this area as part of the castle woods, this does not justify the felling of this tree,” she said.

The application to fell was also opposed by Skipton Town Council which remarked trees in the town centre should be protected.

Cllr John Kerwin-Davey said the Ash was a beautiful, mature tree with a high profile and was an important part of the town centre.

But Cllr Ady Green said although he did not usually like to trees felled, the Ash had a restricted growth area and could damage the foundations of the offices next to it.

Officers, in recommending approval that the tree be felled, pointed out that there were other trees in the area.

It was considered that it had overgrown its location and although branches could be pruned, it would not solve the problem of its expanding trunk girth and spreading roots.