Grant delays will mean destruction of trees worth £1.5 million 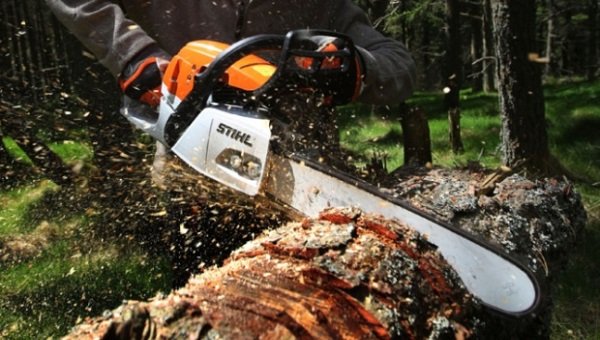 More than £1.5 million worth of young trees will have to be destroyed as a result of planting delays caused by the Scottish Government’s defective computer system.

The nursery tree stock was grown in anticipation of around 3,000ha of forestry grant applications being processed and approved by the Government over the winter.

Stuart Goodall, chief executive of sector trade body Confor, said the stock had to be planted before buds start to appear in a few weeks, but grant applications had not been approved so there was no market for the plants.

“There is a very short window. We’re facing a situation where Scottish tree nurseries won’t be able to sell the stock they prepared, so all the young trees will have to be ploughed into the ground,” he said.

Mr Goodall was speaking ahead of an industry dinner where he told Forestry Minister Dr Aileen McLeod that her Government’s grants application system wasn’t fit for purpose.

He said the Government’s own planting targets were not being met because the process of approving applications took too long and was too complex.

The situation was being exacerbated by problems with the new computer system.

“We welcome the fact that the Scottish Government and Forestry Commission Scotland have moved quickly to act on the current problems, but we need to go further and make it easier for those who want to create new woodland,” he said.

Mr Goodall urged Dr McLeod to drive further improvements to the delivery of the Forestry Grant Scheme, to speed up the process of approval for new woodland creation applications, and to ensure the Scottish Government hits its official targets of delivering 100,000 hectares of new woodland in the decade to 2022.

Mr Goodall welcomed the planting ambitions. “But if we are to deliver their targets, we need to get everything working better – whether it’s new computer systems now, or the process of approving new planting schemes in future,” he said.

“Initially, the target required 10,000ha of new planting a year.

Dr McLeod said: “New planting remains a priority and I am pleased at the way Confor, NGOs, FCS and other public agencies are working together to identify ways to streamline the approval process whilst retaining the crucial process of public consultation.”