Government off track in HS2 response 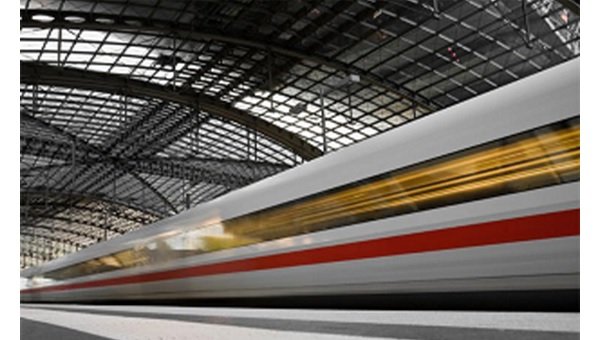 The report made a number of suggestions to Government which would help reduce the impacts of the construction of the HS2 route on the environment, and ancient woods in particular.

Commenting on the report, Woodland Trust Chief Executive Beccy Speight, said: “While the EAC was unequivocal in its call for more to be done to minimise HS2’s impact on the 48 ancient woods that will suffer loss or damage in the construction of its first phase, the response from Government is sadly lacking the ambition required to make this a reality.

“Despite recognition that ancient woodland is irreplaceable, Government’s proposed offsetting methodology raises concerns that it still does not truly understand its value. Until we see further evidence that compensatory measures will be thoroughly and fairly calculated against an accurate baseline, there is a real risk that some of our most precious habitats will not be recognised as such.”

The Woodland Trust presented oral and written evidence to the EAC inquiry, and is very disappointed that Government has chosen not to take on board the majority of the EAC’s hugely practical and ambitious recommendations aimed at reducing the environmental impact of HS2 on our precious ancient woodlands.

In particular, we are concerned that Government is unwilling to provide either greater environmental compensation for the loss or damage which will be caused to 48 ancient woods in the construction of the first phase of the HS2 scheme, nor a separate ring-fenced budget to safeguard even the proposed compensation from being squeezed if HS2 costs grow.

We remain concerned that the Environmental Statement is incomplete and provides only a partial picture of the environmental impact of the scheme, and today’s response from Government gives us little confidence that further work will be undertaken to improve the ES. We would also challenge the claim made that substantial woodland creation has been included in the project to help offset these losses, as this is not evident within the Environmental Statement.

The one positive note was recognition of the benefit of having an independent body monitor the creation of off-set habitats and a commitment to consider who should fulfill this function, although we believe Government need to think again about the EAC’s recommendation to ensure an appropriate timescale to undertake suitable monitoring of habitats.

The House of Common’s HS2 Select Committee, set up on 29 April, will be examining petitions from those affected by the project. The Woodland Trust has petitioned the Committee and we look forward to the opportunity to raise our concerns about the impact on ancient woodland directly to them in due course.