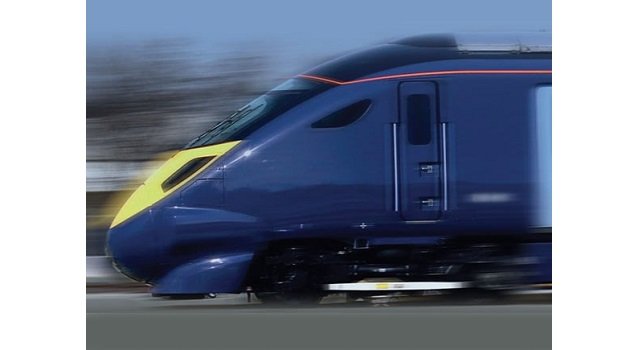 The Government’s response to the House of Lords High Speed Rail Select Committee report has been published detailing significant developments in relation to ancient woodland.

The Department for Transport has agreed to remove ancient woodland from its calculations on loss of biodiversity caused by HS2 – something the Woodland trust has argued for years.

Austin Brady, Director of Conservation at the Woodland Trust said: “The recognition by Government that ancient woodland should be excluded from any form of biodiversity offsetting calculations relating to HS2, is hugely significant – we have argued for years that this should be the case. HS2 Ltd could never have claimed that no net loss of biodiversity had been achieved in building the line when we know that 32 hectares of irreplaceable ancient woodland will be lost on Phase 1 alone.

“Going forward, we hope this will influence planning on Phase 2 with greater consideration being given to the avoidance of ancient woodland in the first place when designing the final route.

“However, the dismissal by Government of further recommendations by Natural England to adopt a compensatory planting ratio of 30 hectares of new woodland planting for every 1 hectare of lost ancient woodland is very disappointing. The current estimated 8:1 level is nowhere near appropriate, sets a negative precedent, and should be revisited as soon as possible.

“It’s vital that the compensation planting is considered in line with the significance of HS2 as a major infrastructure project and the likely precedent that may be set. Current compensation levels appear to owe more to the convenience of HS2 Ltd in seeking to minimise their own obligations rather than truly responding to the project’s wider environmental impacts.”

The Government’s response can be viewed here.