Government announces another £2.3m of support for Kew Gardens 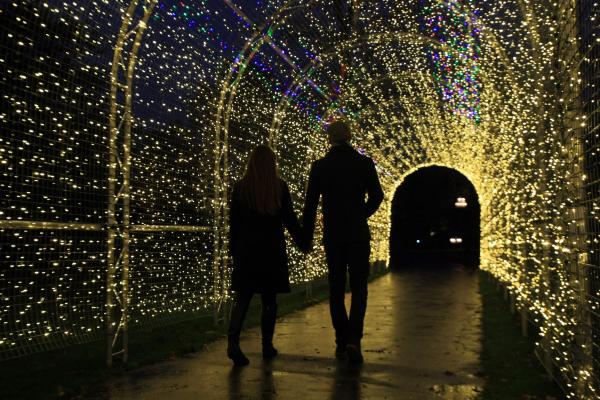 A further £2.3m to support research at Kew Gardens will be announced by the deputy prime minster today.

The latest announcement from Nick Clegg comes three months after he said the Government would pledge £1.5m to continue to current level of funding for the Unesco world heritage site until at least April 2015.

Previously the Royal Botanic Gardens faced a hole of £5m in its budget which could not be filled without the site losing a sixth of its staff, mostly in scientific areas.

The additional funds mean the Royal Botanic Gardens is supported by the Government until April 2016 and will be able to apply for other government loans to maximise their income.

Deputy prime minister Nick Clegg said: “Kew is so much more than a garden and green space, its reputation as a botanical research base and centre for science is world-renowned.

“Balancing the books in this country has meant budgets are tight, but I’m delighted to be able to commit continued funding for Kew as both a leading research hub and beautiful tourist attraction.

“Supporting scientific excellence in the UK is a key part of strengthening Britain’s economy, and this government is focused on enabling research and development work to prosper across the country.

“This funding will support scientists to continue their world-class work at Kew safe in the knowledge that this government supports their vital work and is committing funds to support it.”

Robin Meltzer, Liberal Democrat parliamentary candidate for Richmond Park, said he was grateful to the deputy prime minister for safeguarding funding at the Royal Botanic Gardens for the next two years.

He added: “This is not the end of the issue, and protection for Kew will not come off the agenda, but it is a significant moment.

“It removes the cliff edge that Kew had been facing, just as it was beginning to expand its own revenue-generating operations as part of its strategic vision.”

The announcement comes on the day MP Zac Goldsmith secured a parliamentary debate at Westminster Hall on the planned cuts to Kew Gardens.

Mr Goldsmith said the announcement shows the Government “badly miscalculated” the public reaction to its plans for Kew and shows public campaigning does work.

He said: “This is obviously good news for Kew, but it cannot stop here. Kew needs long term certainty so it can restructure itself for a sustainable future.

“Kew is one of the most amazing things we have in the country. It’s a national treasure – it has seven million plant specimens, two million visitors a year and it’s impossible to exaggerate its importance to the world’s scientific community.

“It is at the very cutting edge of research into food security and climate change, and it is hard to square that work with the steepness and depth of the proposed cuts.”