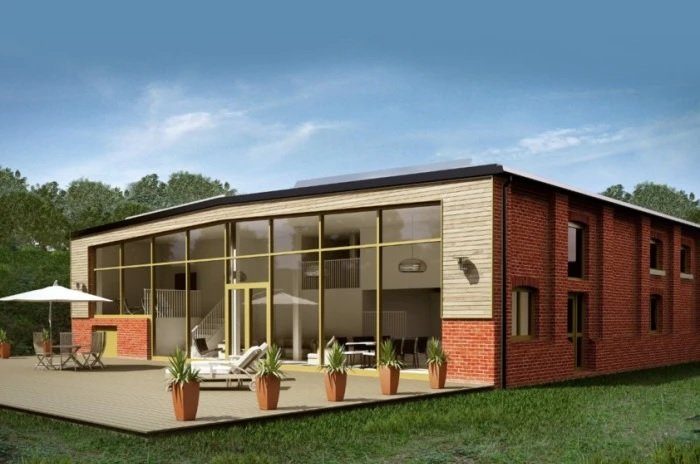 The News (Portsmouth) has reported that trees in a wood have been protected in a bid to keep the site free of development.

The TPO was unanimously agreed by the council’s regulatory board at its latest meeting.

The order means special permission will be needed by the council for anyone to cut down, trim or uproot the trees.

Anyone found guilty of an offence can be fined up to £20,000 if taken to court.

Only trees that are deemed dangerous or dead can be removed without permission.

The site with the TPO has been subject to a number of planning application by developer Alan Dawes who wants to build a property.

His plans were rejected by the council and independent inspectors.

With the TPO in place, it will be even harder for landowner Mr Dawes to get permission to build a house.

At the meeting, Cllr Dennis Wright said: “I fully welcome this order.

“As a council we need to support it because of the problems we have had with planning applications for the site.”

The TPO supersedes a previous order which protected some of the trees within the conservation area.

It was decided that, because some of the trees were under threat, a TPO covering the entire site was needed.

One letter of representation was received raising a number of issues.

It said: “Many of the trees are not seen from outside of the conservation area which is not open to the public.

“They do not bring an amenity benefit to the area.

“Management issues such as the habitat of the great-crested newts and badgers and the preserving of the building have not been properly considered.

“The TPO interferes with the management of the site.”

The letter also said Mr Dawes welcome the original order which protected some of the trees but said the new TPO was not sound.

But the report by officers said although all the individuals trees could not be seen, collectively they ‘contributed to the site’s appearance and are considered to be of significant amenity benefit to the area.”

To read the full story, please visit The News website by clicking here

Image courtesy of The News