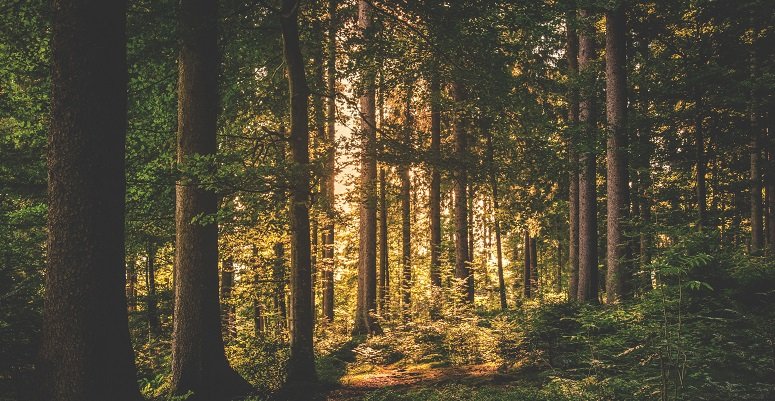 In collaboration with Gloucestershire County Council, the Royal Forestry Commission, and the Woodland Trust, Gloucester City Council will deliver 12,800 new saplings across all 18 of the city’s wards in the coming weeks. A further 100 large ‘standard’ specimens will be planted across the borough – including at least one substantial new English Oak, the Queen’s favourite tree, in every ward –  all at no cost to local residents.

In September 2021 Gloucester City Council voted unanimously to increase its ambition to achieve net zero emissions across the district by bringing forward its target from 2050 to 2045. As part of this work, new woodlands and individual trees will be planted across the city this season and in the coming years.

This project supports the recommendations of the 2020 Gloucestershire Tree Strategy, delivered by the Local Nature Partnership in collaboration with the county council, which sets out a vision for a ‘thriving network of sustainably managed trees and woodlands covering at least 20 per cent of the county, delivering resilience and connectivity for people, wildlife and the economy’.

The most ambitious new planting in the city will form the new Platinum Jubilee Woodland at Plock Court. Made up of 4,000 new saplings, the woodland will be formally opened by the leaders of the city and county councils, alongside the Queen’s Gloucestershire representative, in the coming weeks. The two new commemorative plaques to be located at the site will be manufactured by veterans working for the Royal British Legion’s social enterprise, Britain’s Bravest Manufacturing Company, which provides stable, permanent employment for the country’s most disadvantaged veterans, and those with disabilities.

Cllr Richard Cook, leader of Gloucester City Council and cabinet member for environment, said: “Gloucester’s new tree planting programme is the single largest in the council’s history, and represents an important step in our work as a council to utilise natural solutions to the climate crisis. Given the tendency for hotter summers and wetter winters as a result of climate change, new woodland creation and other ‘green infrastructure’ measures will be increasingly relied upon for the cooling and flood mitigation properties they deliver, while also helping to increase biodiversity in the city.

“While the city council has a big role to play, I’m also delighted at the enthusiasm for local tree planting shown by local charitable organisations, such as the Rotary Club; private companies such as Enovert, which is engaged in woodland creation at the former Hempsted landfill site; and the residents who regularly contact us about delivering more trees. I expect to work even more closely with the public, charities, and the private sector on this important issue in the comings years.

“I am particularly proud that not only are we delivering on the commitments made in the council’s Climate Emergency Declaration, but that in doing so, we are also taking the opportunity to celebrate Her Majesty’s long reign and support the Royal British Legion’s work with vulnerable veterans.”

Cllr David Gray, cabinet member for environment at Gloucestershire County Council, said: “Tackling climate change is one of the biggest challenges we face, and this is just one example of how working together we can make a difference. I’m proud we are able to plant nearly 13,000 new trees in Gloucester, which not only helps us towards meeting our climate change “net zero” targets, but also supports the health of our residents. The Platinum Jubilee Woodland will provide a wonderful outdoor space for our communities that we can all enjoy.”

Doug Hulyer, Chair of Gloucestershire Local Nature Partnership said: “Gloucestershire Local Nature Partnership is committed to putting nature at the heart of decision-making. We developed the Gloucestershire tree strategy in collaboration with over 30 partner organisations to agree a collective approach to woodland creation and tree planting in the county, and support all efforts towards its delivery. Carbon sequestration is just one of the many benefits of trees, as well as cleaning our air, reducing the risk of flooding and providing vital habitat for wildlife. The planned work by Gloucester City Council is to be applauded.”