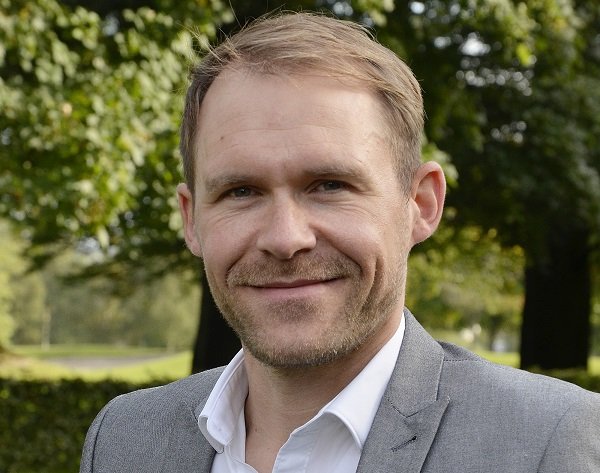 Glendale Managed Services is calling on the Government and landowners to invest in planting trees to reduce the threat of flooding in high-risk areas across the UK.

Glendale, which specialises in the management and maintenance of the green environment, believes trees have a critical role to play in preventing a repeat of the floods which devastated many parts of Lancashire, Cumbria and Yorkshire in December 2015.

When planted along riverbanks, trees help slow the water flow into the river, reducing pressure on any existing flood defences, while acting as a natural ‘barrier’ to hold back eroded banks.

Millions of pounds worth of damage was caused by the most recent severe floods to hit the UK as a result of storms Desmond, Eva and Frank, with December 2015 the wettest month in the UK since records began in 1910, according to data from the Met Office.

Now Glendale wants to see a long term investment into trees as a natural solution to flood management.

Alex Paterson, regional director for Glendale in the North West, said: “Flooding has become one of the nation’s most challenging and costly dangers, but in order to prevent similar disasters occurring we need to work with nature, not against it. The creation and management of trees and woodland is vital to effective flood defence strategies and Government funding strategies need to reflect this.

“The idea is that trees work alongside existing engineered flood defences, which will lose their effectiveness over time. As a sustainable and effective approach to flood management, we believe tree planting projects to this effect should be implemented across the UK, particularly when taking into account our increasingly changing climate.

“There are also long-term benefits for the environment, which could include improved water quality, contributions to biodiversity conservation, storing carbon, and the creation of habitats where wildlife can thrive. Restoring a river’s natural flood defences must be considered a priority to bring about social, economic and environmental benefits across the UK.

“Landowners need to act now to ensure there is time to plan out the next project and that any funding available is obtained before the start of the next planting season.”