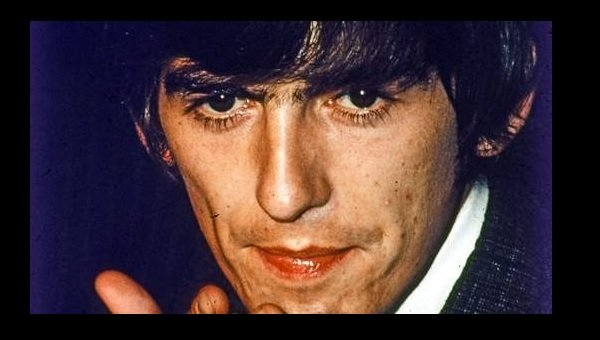 A tree dedicated to the memory of former Beatle George Harrison has been killed by beetles, Los Angeles officials have said.

The pine will have to be replaced after it became infested by the insects, council worker Tom LaBonge told the Los Angeles Times.

He said the tree grew to more than 10ft (3m) before it was overrun by the beetles.

It was planted in 2004 in Griffith Park in memory of the legendary musician.

Avid gardener Harrison, who died in 2001, spent his last days in Los Angeles.

At the base of the tree is a small plaque which reads: “In memory of a great humanitarian who touched the world as an artist, a musician and a gardener.”

It also quotes Harrison: “For the forests to be green, each tree must be green.”

No date has been set for the planting of a new tree.