Fungus ‘could devastate plane trees in London for generations’ 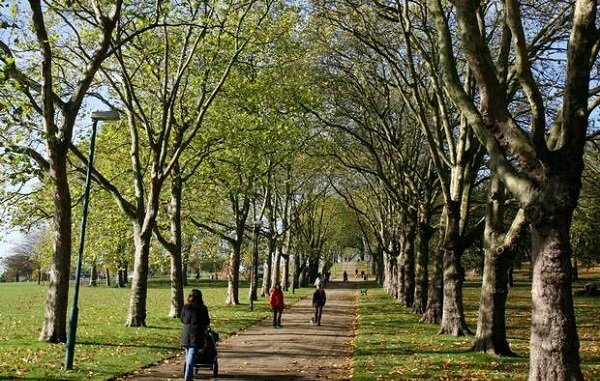 London’s plane trees are under threat of “devastation” from a disease which has wiped out thousands of trees across Europe, experts warned today.

The London Tree Officers Association says the canker stain fungus could pose a grave threat to the species, which makes up one in ten trees in London.

The association believes the fungus has yet to cross the Channel, and is urging the Department for Environment, Food and Rural Affairs for an import ban on the species to keep it at bay.

The fungus, introduced to Europe from America, has spread with “dramatic” consequences in recent years.

Thousands of trees in France are felled and burnt every year in an attempt to prevent the transmission of spores.

The association says if the disease reaches London it could take three generations to replace the trees, and called on Defra to prevent “serious consequences” for the city’s air quality.

Defra said: “We take a vigorous approach to protecting trees and had the UK designated as an EU Protected Zone for this disease. Imports must be from disease free areas and importers must allow us to monitor the trade.”