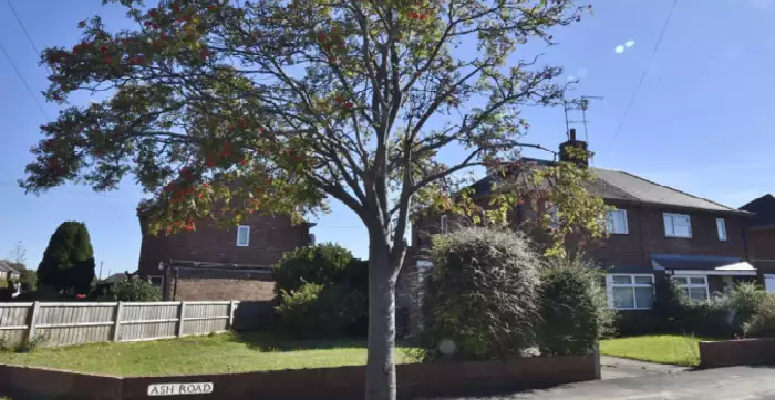 A deadly fungal disease is threatening to wipe out a high proportion of Peterborough’s ash trees. Ash dieback has been discovered in mature trees in Bretton Woods with the problem expected to become worse over the coming years. Unfortunately there is no cure for the disease which will mean a financial hit for Peterborough City Council as it tries to look after its tree stock in the future.

The authority’s natural and historic environment manager, Darren Sharpe, told Monday’s cabinet meeting: “We will have a massive peak in the outbreak of the disease in a couple of years.

“We now have significant evidence of mature trees in Bretton Woods that ash dieback has taken hold of.

“As an authority maintaining it there’s no cure. There’s nothing we can physically do if we do find it, other than wait for that point where the tree is so diseased and dead it will pose a threat to safety.

“It will be a big financial burden for a local authority of this size and scale with such a large tree stock.”

According to the Woodland Trust the fungal disease was first identified in Britain in 2012.

Mr Sharpe was speaking during a discussion on the council’s new Tree and Woodland Strategy which was recommended for approval at the next Full Council meeting. Cllr Marco Cereste said: “The disease must be contagious, so why are we not taking the trees out the moment we realise they have got the disease?”

Mr Sharpe replied that the Forestry Commission advises not to remove them too quickly as some could survive.

He added: “For Bretton Woods we applied for a grant but the Forestry Commission would not allow us the grant to fell the ash at this time.”