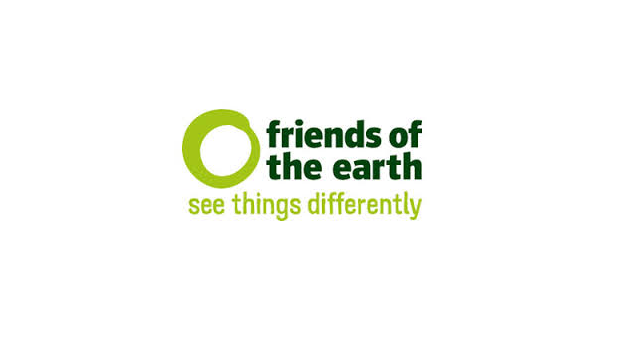 Leading environmental campaigner Andy Atkins has pledged to take up the cause of a Sheffield woods facing controversial development.

The director of Friends of the Earth visited Smithy Woods in Chapeltown as part of the Sheffield Friends’ group’s 40th anniversary celebration.

Thousands of people have objected to plans to build an Extra motorway service station at the ancient woods site at junction 35 of the M1 – saying it is home to much wildlife, well used, and rich in history.

Sheffield was one of the first cities to form its own branch of Friends of the Earth, which has a network around the world, and has one of the longest-running groups.

David Roberts, joint co-ordinator of the Sheffield branch, said: “We had a couple of hours in Smithy Wood and Mr Atkins was very concerned about the whole issue really, and very much on the side of all the activists.

“He is going to keep an eye on the situation and try to get in touch with other people he knows to raise awareness.

“There has been a tremendous effort from people putting in all the objections to the plans and he was very impressed.”

The Woodland Trust has joined the campaign as well as other organisations over Smithy Wood.

Robin Ridley, an ancient woodland specialist who gave Mr Atkins a tour of the wood, said: “It is excellent to have the support of Friends of the Earth at Smithy Wood in this vital test case for ancient woodland.

“To destroy Smithy in favour of a service area for commercial gain would go against all national planning guidance and could set a devastating precedent – with national as well as local and regional media following this, we know any decision made by Sheffield Council will have much broader implications.”

Extra says there is a ‘clear need’ for the £40m service station to fill a gap in provision, as some drivers coming to the M1 in South Yorkshire from the M18 have to travel 42 miles until they can stop.