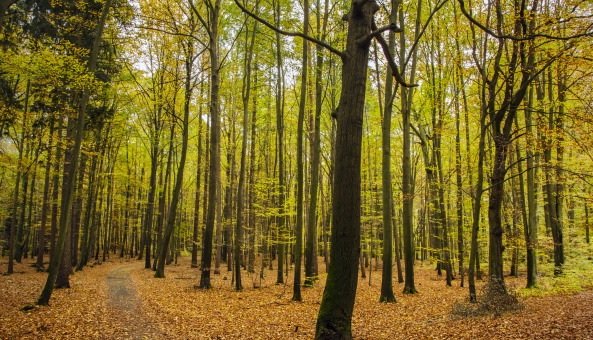 A former Nasa environmental engineer plans to build full ecosystems by using drones to plant an estimated one billion trees a year.

The engineer, Lauren Fletcher, is using his 20 years of experience working at Nasa, to kick start a drone start up, BioCarbon Engineering, with the mission to eliminate the world’s climate problems several thousands trees at a time.

The drones will reportedly be tuned to fly two or three metres above ground and drop pods with pre-germinated seeds.

“The only way we’re going to take on these age-old problems is with techniques that weren’t available to us before. By using this approach we can meet the scale of the problem out there.”

According to Fletcher’s estimates, up to 36,000 trees can be planted every day using the drone technology if all goes as planned.

The spectacular plan does come at a cost –planting trees using drones will cost the start up an estimated 15 per cent more than traditional planting methods.

“Together with tree seeds, we hope to seed in other species including micro-organisms and fungi to improve the soil quality and ensure long-term sustainability of our efforts,” said Fletcher.

Reports have confirmed an alarming rate of deforestation with forests now covering only 30 per cent of the world’s land area.

“Deforestation has many negative effects on the environment. Seventy percent of Earth’s land animals and plants live in forests, and many cannot survive the deforestation that destroys their homes,” reported the National Geographic.

“Deforestation also drives climate change. Forest soils are moist, but without protection from sun-blocking tree cover they quickly dry out. Trees also help perpetuate the water cycle by returning water vapor back into the atmosphere. Without trees to fill these roles, many former forest lands can quickly become barren deserts.”