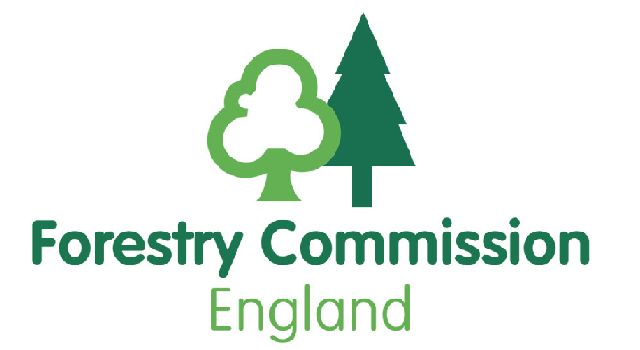 Forestry Commission England’s Forestry and Woodlands Advisory Committee (FWAC) is seeking expressions of interest for a number of positions.

The role of the FWACs is to help shape the way the Forestry Commission leads the protection, improvement and expansion of woodlands in each region of England and the delivery of these benefits with their partners. The Committees consist of an independent Chair and volunteer members representing a range of interests.

There are a total of 9 FWACs across 5 Forest Services Areas. Each Committee normally meets three times a year, including occasional joint meetings of Committees within the Forest Services Area where two operate. There are occasional ad hoc meetings of Committees, depending on local demands. Members should therefore be in a position to be able to volunteer up to 5 days per annum on FWAC work.

FC are aiming to achieve a balance of interests on each Committee, in three broad categories, relative to the business needs of the region. Available vacancies include Local Community, Economy, Government (SW, NE, EE, EM), Social Access and Environment (NE, EE, EM) and Forestry Industry and Land Ownership (SW, WM). These will be for an initial term up until 30 November 2015 in order to align with current appointment periods, after which they would be considered for automatic renewal for a further three-year term of office.

Nominees should be either resident or representative of the region and area of interest they have been nominated for. Members are unpaid, but travelling expenses are reimbursed at standard Government rates.

It should be noted that members are appointed in their personal capacity, whether or not they are nominated by organisations.

More information about the role can be found on the Forestry Commission website www.forestry.gov.uk/england-rac