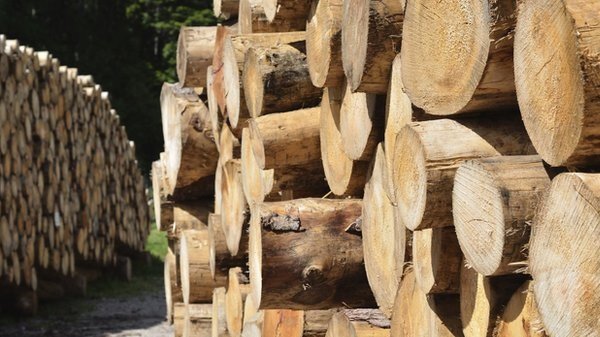 Plans to create a new route to keep forestry and recreational traffic apart at a popular Borders woodland are seeking planning permission.

Forestry Commission Scotland is behind the plans at Cardrona.

A councillor for the area, Graham Garvie, and a number of local residents have raised objections to the access point being suggested.

However, planning officials said the proposed route was the “most appropriate available” for the scheme.

FCS wants to separate forestry-related traffic from the increasing amount of recreational traffic at Glentress Peel which attracts over 300,000 visitors a year.

It believes a new access point it has selected is the best option, having examined a number of other potential entries.

They claim the additional access will increase risks on the approach to the nearby Dirtpot Corner which is an accident blackspot.

They suggest a better access point would be directly opposite the existing Cardrona junction, and that lighting should be provided.

Scottish Borders Council is being advised to approve the plans as they stand.