Forestry grants for 2015 are under serious threat 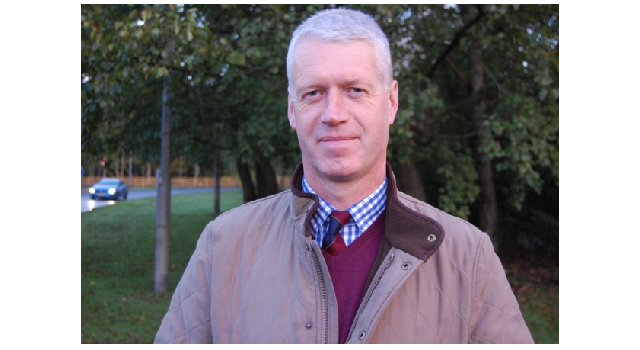 Premier Woodlands’ managing director John Hetherington has expressed his deep concern regarding the possibility that the budget for new private sector forestry planting grants in 2015 will be reduced significantly, or axed altogether, as a consequence of the upcoming DARD budget cuts.

“The private forestry sector is totally dependent on the funding made available from the Department of Agriculture,” he added.

“There is also a requirement to have continuity of new planting levels from year to year. This may not happen if the full extent of the envisaged DARD cutbacks takes effect in 2015.

“The public at large want to see more trees planted and new woodlands created on a continuing basis. In fact our Farm Minister Michelle O’Neill has echoed these views on numerous occasions. So I am hoping that she will personally intervene to ensure that a realistic tree planting budget is made available in 2015.”

The Premier Woodlands’ representative was responding to the news that Forest Service, an agency of DARD, has written out to all forestry stakeholder groups in Northern Ireland, advising them that it proposes to delay the introduction of new forestry resource commitments under the upcoming Rural Development Programme (RDP) until 2016-17.

Mr Hetherington continued: “It has been made clear that all existing grant aid commitments will be met by Forest Service. But there is no further information on how the phased introduction of RDP initiatives will impact on the opening of new forestry measures in the next rural programme..

“Forestry budgets have been under considerable pressure for the past number of years. And this is another example of the constraints within which the sector is operating. I would call on the minister again to ensure that the industry is not further disadvantaged by the financial pressures coming on her department as a whole.”