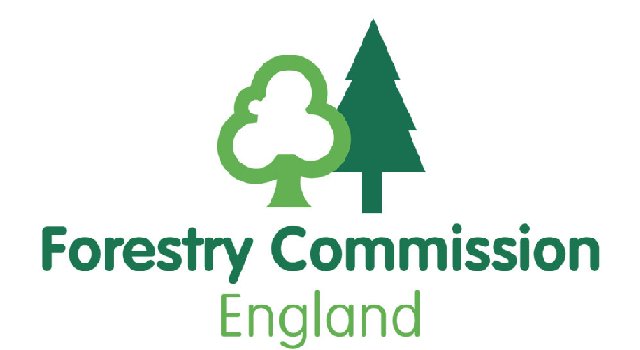 Following the departure of Storm Katie on late on Monday morning, site inspections have revealed damage to several trees across Bedgebury National Pinetum and Forest, near Goudhurst, Kent.

Most significantly, the “Old Man of Kent”, a grand silver fir, Abies grandis which at nearly 50 metres is well known as Kent’s tallest tree, suffered when one of its three top branches was snapped out during the high winds. Closer inspection of the fallen branch has revealed that it is diseased, and sadly, following further checks, a decision may have to be made to remove the remainder of the tree from the collection.

Fortunately, a Bedgebury led team of conservation experts travelled to the Pacific Northwest coast of America on a collaborative seed-collecting expedition in 2015, which enabled them to bring back wild collected seed of Abies grandis. Once propagated, these seedlings could one day be used to replace the aging “Old Man of Kent” when it eventually comes to the end of its natural life.

Patrick West, Bedgebury Manager, said: “The damage to trees following storms like Katie just goes to reinforce why the work that we carry out here at Bedgebury is so important for the international conservation of conifers.”

Other notable trees that were damaged in the collection included Calocedrus, common name incense cedar, and Fitzroya cupressoides, named after Captain FitzRoy of Darwin’s HMS Beagle, which is listed as endangered in the IUCN (International Union of Conservation of Nature) red list of threatened species.

Both of these trees formed part of the original collection dating back to the 1920’s when the National Pinetum was first formed by the Forestry Commission and Kew Gardens.

In the wider forest, which had to remain closed until the winds eased off, the Bedgebury team were out early to survey the damage. They located and cleared a way through two large Leyland cypress trees that had fallen blocking one of the forest trails, along with many fallen branches which caused the temporary closure of six sections of the single track mountain bike trails. Fallen chestnut also caused problems around the Go Ape tree top adventure course, and further surveys are likely to reveal disturbed roots which may result in the need to remove other trees, or early coppicing.

Patrick West, Bedgebury Manager, said: “The enjoyment of our visitors is very important to us, but our first concern is always their safety, so following the storm our team worked very hard to check, clear and re-open the site as soon as was physically possible. “

Bedgebury is cared for by the Forestry Commission for people, wildlife and trees.