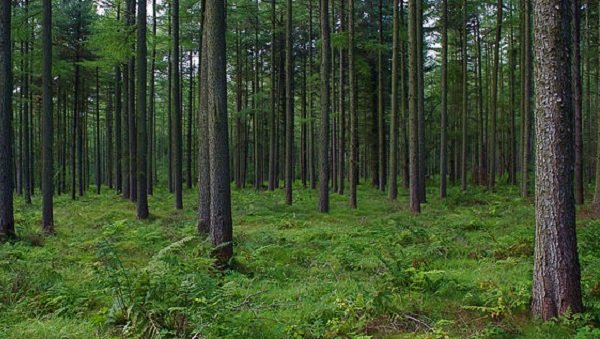 The first release contains provisional statistics for the year to March 2016 on the UK woodland area, certified woodland area, and areas of new planting and restocking.

The main findings of the report state that the woodland in the UK on 31 March 2016 is 3.16 million hectares. This represents 13% of the total land area in the UK.  Of the total UK woodland area, 0.86 million hectares is owned or managed by the Forestry Commission (in England and Scotland), Natural Resources Wales or the Forest Service (in Northern Ireland).

The total certified woodland area in the UK at 31 March 2016 is 1.35 million hectares, including all Forestry Commission/Natural Resources Wales/Forest Service woodland. Overall, 43% of the UK woodland area is certified.

The Forestry Commission reports that six thousand hectares of newly created woodland was recorded in the UK in 2015-16. This was reportedly mostly with broadleaved species.

Additionally, fourteen thousand hectares of woodland restocking were reported in the UK in 2015-16. This was made up of predominantly conifers.