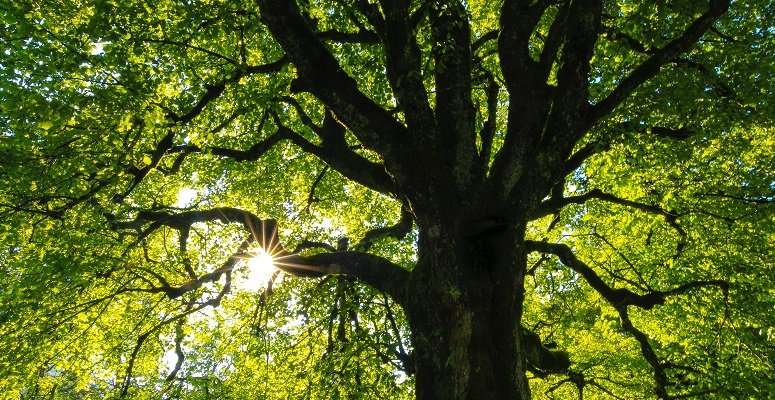 The Forestry Commission has launched an investigation into allegations of illegal tree felling in a picturesque part of Brixham, Devon.

The felling, which occurred in the Yards Lane area in March, was uncovered by wildlife campaigners who showed it taking place on social media. Images were posted on the Save Brixham’s Green Space Facebook page and revealed dozens of freshly-cut tree stumps along a bank in the lane.

A member of the group said: “If anything were to happen to Yards Lane we would all lose something really special.”

A spokesman for the Forestry Commission commented: “We take the protection of trees and woodlands extremely seriously, and won’t hesitate to investigate any allegations of illegal tree felling. If there’s no felling licence or other valid permission in place, or if the wrong trees are felled, we will take action. We are aware of reports of alleged illegal felling in Brixham and have opened an investigation into these allegations.”

Torbay Council announced that a Tree Preservation Order had been prepared and served, with notices being put up on the site.