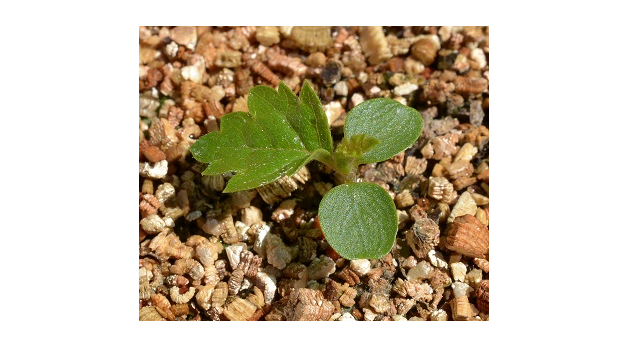 Experts from the Forestry Commission’s National Pinetum at Bedgebury, near Goudhurst in Kent, have succeeded in germinating seeds collected last year from one of the world’s most critically endangered tree species.

It is the first time in nearly 30 years that anyone has succeeded in germinating seeds of the Japanese birch, and their success boosts hopes that the species can be saved from extinction. It is so rare that only 21 trees were recorded growing in the wild in 1993, and it is listed as critically endangered by the International Union for the Conservation of Nature (IUCN).

Last year’s visit to Honshu Island in Japan was part of a collaborative seed-collecting and botanical survey expedition led by University of Oxford Botanic Gardens and Harcourt Arboretum in conjunction with the University of Tokyo. The team, which included Bedgebury staff, collected the Japanese birch seed from wild trees and brought them back to Britain to propagate them.

Japanese birch (scientific name Betula chichibuensis) is only found in the wild in a very small area in the mountains near Chichibu, north-west of Tokyo. It has no close living relatives anywhere in the world, and is likely to be of very ancient origin. Deforestation and habitat degradation pose a continuing threat to its survival.

The seedlings (young plants from the germinated seeds) will be grown on at Bedgebury and, once they are strong enough, some will be added to the collection at Bedgebury Pinetum, and others will be shared with Oxford University. The remaining seeds will be stored in the Millennium Seed Bank at Wakehurst in West Sussex. Distributing them to different sites minimizes the risk to the collection, and leaves open the option of returning some seeds or seedlings to Japan for planting out in the wild if conditions there are right.”

“I consider myself very fortunate to have seen such critically endangered species in the wild. However, to be part of the team that can make such a significant contribution to securing the survival of a species in the wild is really exciting and rewarding.

“Propagation from seed collected from trees growing in the wild is essential to the future of endangered species, because this retains their genetic diversity. This helps make the species resilient to threats such as pests, diseases and climate change. If we only grew plants from cuttings from our own collections we’d simply produce a clone.

“We face lots of challenges on a seed collecting expedition, such as remote and difficult locations, limited and infrequent fruiting times, adverse weather conditions and permits. So this successful germination is particularly exciting, and a credit to the combined knowledge and skills of the group.”

Information about the work of Bedgebury is available at www.forestry.gov.uk/bedgebury